I have a good friend here at Replay Poker as well as a close relative both working hard to kick the cigarette habit. Any encouraging words or advice would be welcome.

It’s interesting you titled this thread “Kickin’ nicotine” not “cigarettes.” I quit smoking cigarettes about 8 years ago but I was never able to end my nicotine addiction. I tried to quit a few times using a variety of nicotine replacements including gum, vapes and inhalers but they never worked for me. For unknown reasons nicotine lozenges were very effective, and after a few weeks were able to substitute my dependency on cigarettes. Several times since I’ve tried to quit the lozenges but haven’t been able to. I find after a few days I’m irritable and have trouble thinking clearly and then much worse craving cigarettes again. So one day I decided I was just going to permanently use lozenges. There may be long term negative effects, but they are certainly much better than the long term effects of smoking. Perhaps the lesser of two evils.

This is the exact product I use. I started at 4mg and worked my down to 1mg. But I could never stop using them outright.

If you have the will you will make it!!

People still smoke? Take that $15 a pack and put it in a jar. Soon you’ll have enough money to go on vacation to treat yourself for quitting smoking. I hope they smoke menthol because next month the FDA is moving to banning menthol cigarettes in the United States.

The Food and Drug Administration on Thursday proposed banning menthol cigarettes, a significant step praised by leading health and civil rights groups that say the tobacco industry has a history of aggressively marketing to Black communities and causing severe harm, including higher rates of smoking-related illness and death.

I have been aware that the cigarettes themselves aren’t the addictive substance, rather the nicotine (and tar, I think). Sounds like you’ve taken the harm down a great deal with this switch. Well done. Thanks for sharing, unskilld.

Sounds like you found a harm-reduction option that works for you. Thanks for posting, Galak.

The dose makes the poison. Cigarettes contain thousands of harmful contents that I now no longer have.

Little is known about the long term effects of nicotine replacement. But according to at least one study it “appears to be safe”, especially when compared to cigarettes.

Prevalence and Impact of Long-term Use of Nicotine Replacement Therapy in UK...

Little is known about the long-term effects of NRT. Given an increasing shift towards harm reduction in tobacco control, reducing the harm from combustible products by partial or complete substitution with noncombustible products, more data on...

Implications: Little is known about the long-term effects of NRT. Given an increasing shift towards harm reduction in tobacco control, reducing the harm from combustible products by partial or complete substitution with noncombustible products, more data on long-term use are needed. This study shows that in the context of SSS, clients rarely use products for up to a year and that NRT use does not affect users’ stress response. Ex-smokers using NRT long-term can completely replace nicotine from cigarettes with nicotine from NRT; long-term NRT use by continuing smokers does not increase nicotine intake. Long-term NRT appears to be a safe and effective way to reduce exposure to combustible nicotine.

I bought good pipe tobacco from a place that shredded their own Tabacco leaf’s and added their own flavors… and since there was not a lot of additives that keep you hooked i quit about 6 Mo after changing from cigarettes… but I also wanted to quit. 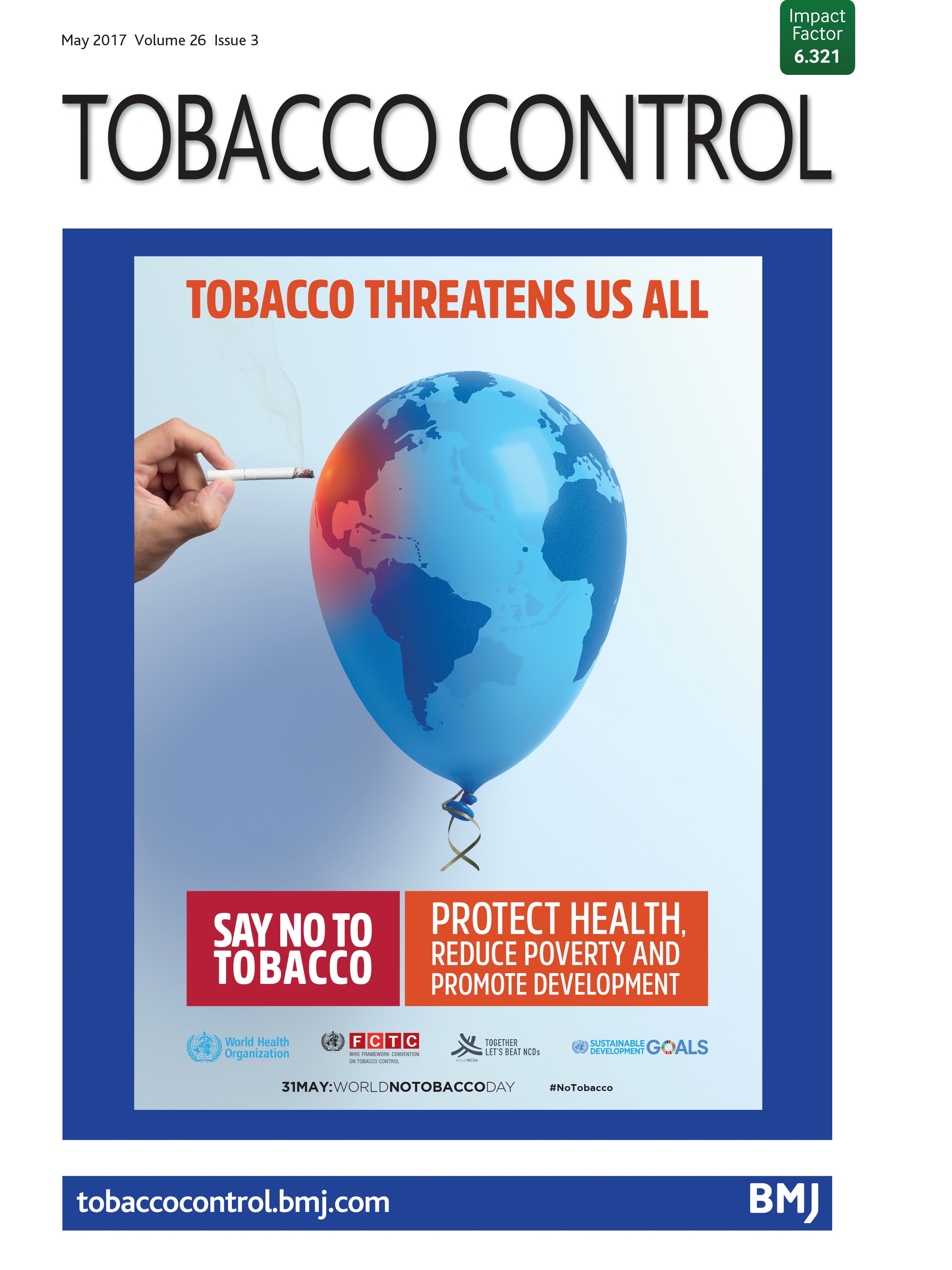 Cohort study of electronic cigarette use: effectiveness and safety at 24 months

Objective To evaluate the safety and effectiveness of e-cigarettes, by comparing users of only e-cigarettes, smokers of only tobacco cigarettes and dual users. Design Prospective cohort study. We update previous 12-month findings and report the...

Any addiction is something that needs to be addressed. Nicotine, vaping, drugs, etc…

Giving up cigarettes is easy nowadays because of alternatives. Lozenges are great, vaping even better. I use Yooz.

But giving up nicotine itself is a very big undertaking, and the main reason is weight gain. Weight gain is incredibly demotivating. I gave up vaping between January and May of this year but folded (haha!) two weeks ago. In the last two weeks, I’ve lost most of the weight I gained. Nicotine speeds up your metabolism. On average, a person will gain weight when they give up nicotine, even if they don’t eat more. But of course, eating more happens as well.

If a person can resign him/herself to the inevitability of weight gain - and consider it a price worth paying - that’s probably the key to successfully quitting for good.

The main reason is not the fear of weight gain ! It’s psychological!!!

Physiological dependence on nicotine is thought to be related to its action on nicotinic acetylcholine receptors in the brain. Activation of these receptors results in the release of neurotransmitters—most importantly, dopamine, but also norepinephrine, acetylcholine, β-endorphin, and others.

This then leads to some of the “positive” effects of smoking, such as pleasure, arousal, and the reduction of anxiety and tension. Repeated exposure to nicotine over time, such as occurs in habitual smokers, results in both a desensitization of these receptors to nicotine and an increase in the number of receptors.

During periods of abstinence, such as while sleeping, it is thought that these desensitized receptors may recover and elicit symptoms of “withdrawal.” These acute symptoms include irritability, depressed mood, anxiety, difficulty concentrating, insomnia, and craving for tobacco, among others .

Thus, the acute changes that occur when a person stops smoking suddenly provide a powerful reinforcement to start smoking again.

I started smoking at 12 I finally managed to kick the habit finally 3 years ago so i smoked 4 over 38 years at 60 cigs a day.I bought an Ecig off net (what they cost it still works out cheaper than smoking) I finally found a liquid i liked took a month or so trying various flavours.
Any ways 3 years later I vary rarely use my ecig now (some times i have a few puffs after tea).That my friend is the best thing I can say to you based on my own experiences I would reccomend any one to try Ecig bare with it and you will soon be on your way to stopping .
Tony

My Mother was a chain smoker and I found out that the smoke was a habit for me also. My Friends-whom didn’t smoke- and I went to a large party and they noticed I was hanging with a loud snooty group in the corner. They would come by and kinda give puzzeled look and leave. Even I wondered for a bit then realized they were smoking and joking. I took a last deep smell and rejoined My friends. I ended up moving across state and owning a tobacco farm near Smokie Mountains for a decade.