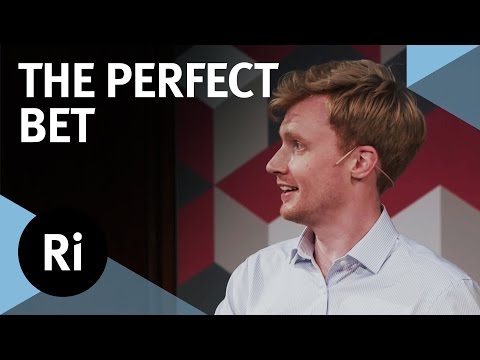 Interesting video indeed. The speaker said poker is a game of chance no matter what but I didn’t hear the “luck factor “ in the algorithm just about skill players winning. How do you define it . A bet on chance is a bet on chance. I’m so confused

I define poker as a game of long term skill and short term luck.

To me, poker isn’t about the outcome of “this hand,” which does depend on luck to some extent. It’s about “this situation,” played thousands of times over the course of many years. Put yourself into +EV situations and it’s a statistical certainty that you will profit in the long run.

The speaker did mention that poker was ruled a game of skill by several American courts. As I heard it, he then went on to say that it’s not as simple as that. I took his position to be that poker isn’t an “either/or” game, but blends aspects of luck and skill in a complex way.

Your correct, that’s that way I took it after digesting all the information. Great video and great food for thought.