19 Years ago today, remembering a hero

19 years ago today was one of the darkest days in American history. Nearly 3000 people died. Yet, there were also heroes on that day. The YouTube link is to a very brief look at the life of one of them. Few people have to be heroes, even once. This guy was in place to impact the outcome of events three different times. Thank God, he was.

The story starts 36 years earlier. The first serious battle between American forces and the NVA in Vietnam took place in the Ia Drang valley in 1965. It was hard-fought. A famous book (We Were Soldiers, Once, and Young) about that battle was written by Hal Moore and Joe Galloway. It was also made into a movie. The authors included some photos from the battle, including the cover image, a picture of a young Rick Rescorla. Rescorla completed his enlistment and left the active Army. He ended up living in Morristown, NJ, about 10 miles from where I spent most of my growing-up years, in Boonton.

When the Blind Sheikh tried unsuccessfully to blow up the World Trade Center in the 1990s, Rescorla was the head of Security for Morgan-Stanley, headquartered in the South Tower. He successfully got almost all his people out safely.

He was still in that job on September 11, 2001. He is considered personally responsible for getting close to 2700 Morgan-Stanley employees safely out of the building before it collapsed. Had he failed, that would’ve nearly doubled the number of casualties. 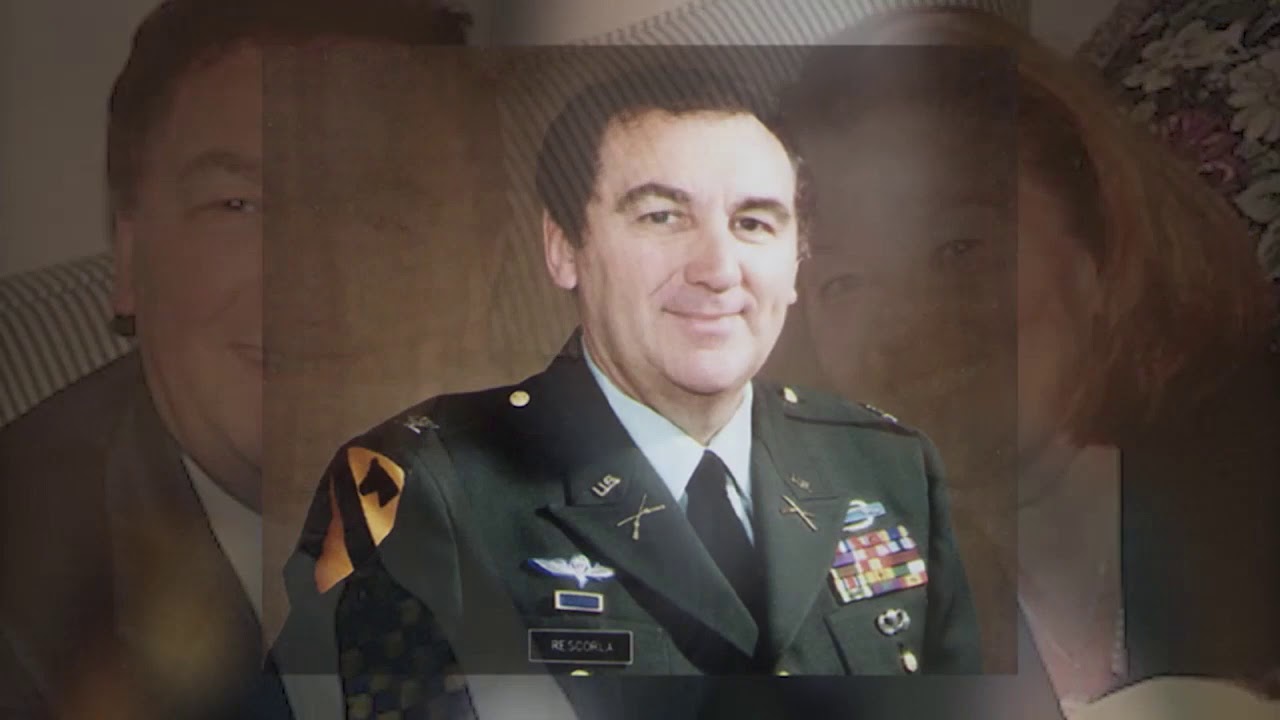 NEVER FORGET the victims of a crime that has yet to be solved. Imagine, you could be driving a car which in part , was built using evidence of a crime scene. I will never forget nor forgive what government,criminal and religious zealots did to my country and our freedoms. I wonder if they still hate us for our “freedom” ? 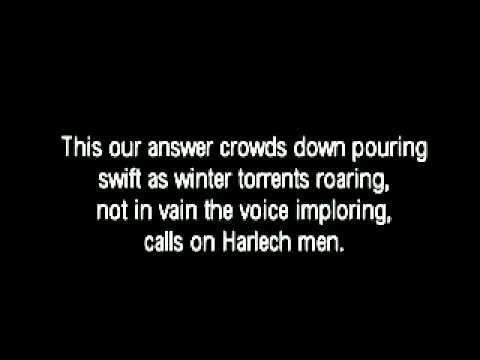