who is going to win , as Australia got knocked out i don’t care

LUSAIL, Qatar — The World Cup final “for eternity” descended into madness, and then into perhaps the greatest game ever played, around 7:40 p.m. here at the Lusail Stadium, with Argentine dreams crystallizing and then, suddenly, in 96 seconds, paralyzed.

Kylian Mbappé momentarily shattered them. Lionel Messi rekindled them with what could have been a storybook goal, to put Argentina ahead 3-2 in extra time. But Mbappé equalized from the penalty area with minutes remaining.

And so the game went to penalties.

And so, up stepped the Argentine hero, Emi Martinez.

The goalkeeper, nicknamed “Dibu,” sprung to his right to push away Kingsley Coman’s second spot-kick for France, after Messi and Mbappé had converted. He pranced around the penalty area, pumping his fist into the air. He then shimmied after his sheer size forced Aurelien Tchouameni, France’s next taker, to drag his penalty wide.

Marcus Thuram then scored for France, but Argentina had been perfect. Gonzalo Montiel scored the winner. Messi fell to his knees. Teammates crowded around him. He had done it. Finally, he and Argentina had done it. They are world champions. 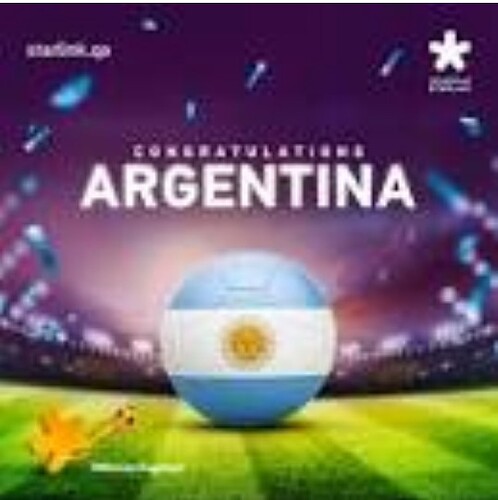 Congratulations, Argentina, in Your Victory over France in the World Cup, and to the great Lionel Messi, completing(maybe) a stellar career(thus far) and deserved mention for GOAT in futbol. And , to whoever it was that told me, " Messi’s too old" when I called for him to get it way back before the final, while at an MTT table…Touche’ for me.

Congratulations to all. What a tremendous tournament. 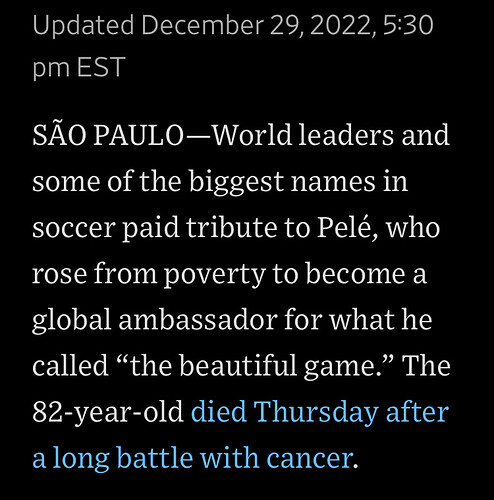