Who was your favorite comedian?

Have you noticed there were comedians you found really funny back in the long ago, but if you heard the same jokes today, they might not be funny now?

Here’s a classic that’s still funny. This clip is from so far back, there was an actor smoking a real cigar, on live TV during the filming of this segment for a Tonight Show with Johnnie Carson back in the 70s. You’ll probably recognize Mister Johnson, but you can call him Ray…or Jay…or Ray Jay…or… 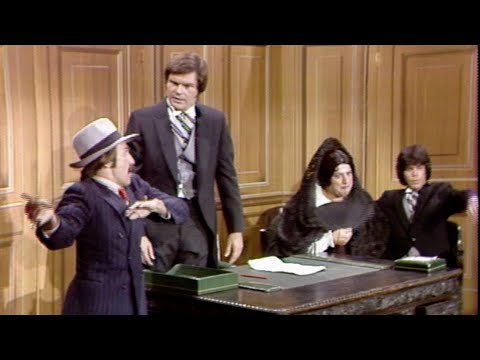 The two Ronnies - this sketch was so well loved that when Ronnie Corbett died his coffin was preceded into the church by four men, each carrying a candle!! 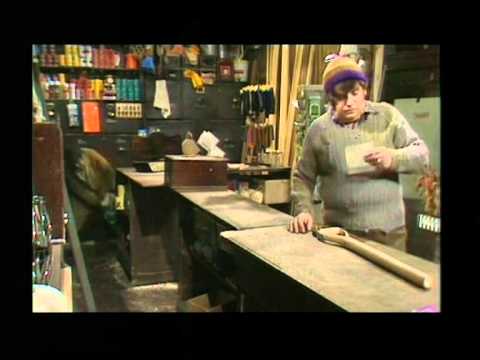 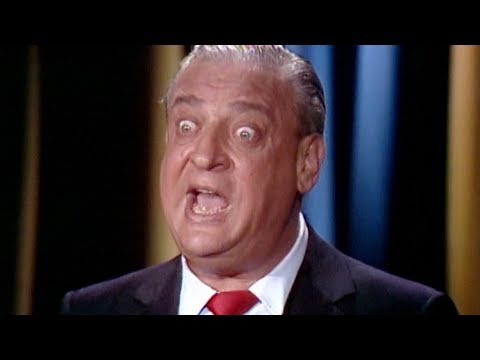 For me it was John Cleese. Monty Python was always good for a laugh, but Fawlty Towers was magnificently brilliant. 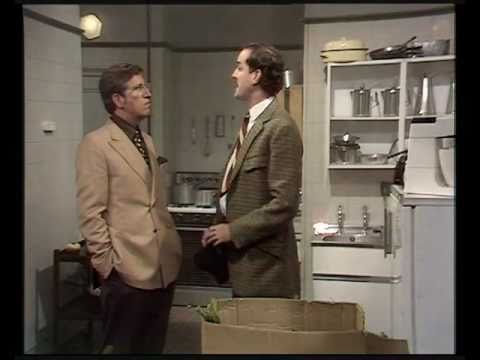 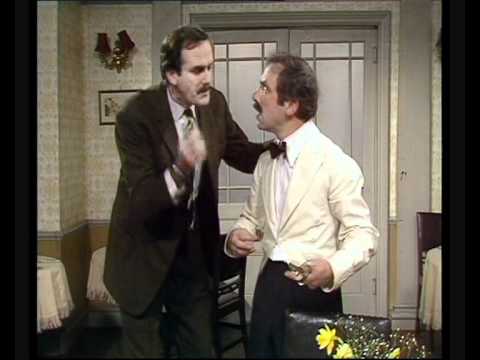 Glen Beck and Sarah Palin are my top comedians. They are so funny 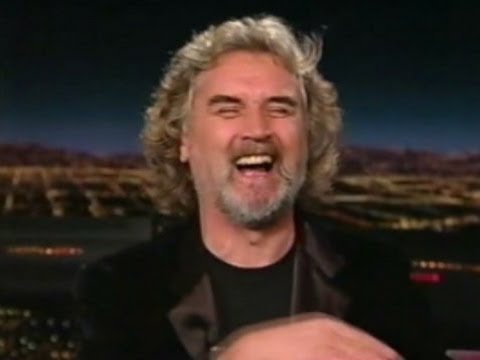 Even during an interview Billy smashes it. 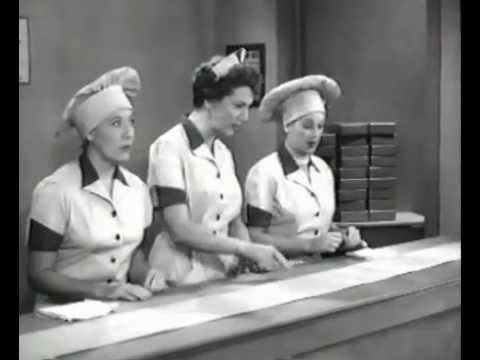 I remember listening to George Carlin’s Class Clown and Steve Martin’s Let’s Get Small albums with my Cousins in Pepper Pike, OH., in 1979. It was a day or 2 before my 16th birthday and I recall having to keep an ear for any possibly-approaching (and unwanted) adult supervision when Carlin was on, since none of us wanted them to have a tarnished image of our glorious Christian souls(LOL), and when the last track, Seven Words You Can Never Say on Television, was playing it was imperative. I love comedy and there are so many who immediately come to mind, including George. Steve is great and a heckuva banjo player, too just not in the top of my personal favorites if I were to list them. Robin Williams, Richard Pryor, Eddie Murphy, Norm Macdonald, Jim Jefferies, Lewis Black, Jim Carrey, Chris’s Rock and Farley, Sam Kinison, Dave Chappelle, and Bill’s Hicks and Burr are all hilarious. I love Billy Connolly, Sarah Silverman, Wanda Sykes, and Bob Nerwhart. I think Mitch Hedberg was my personal favorite, all-time, if I was to pick based on their stand-up show only. He was amazing, and taken way to soon… But I think Robin Williams has to take top prize to answer this, since he was an incredibly gifted actor, as well a genius stand-up performer. He was a Kindred Spirit and his absence from this realm is truly tragic and achingly-sad. Depression has had it’s way with me recently and Robin was suffering horribly at the time we lost him. Sorry if I went too far. 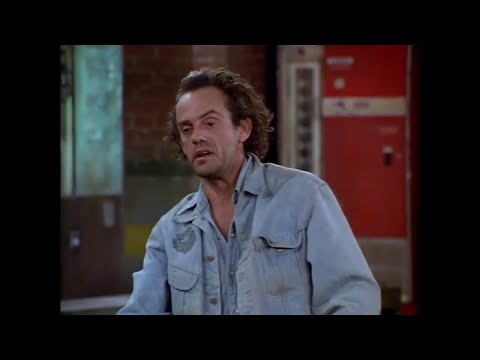 Two friends head out of the poker room. One is completely naked and the other is in his underwear. The naked man turns to his friend in his underpants and says: “I’ve always respected you for knowing when to stop.” 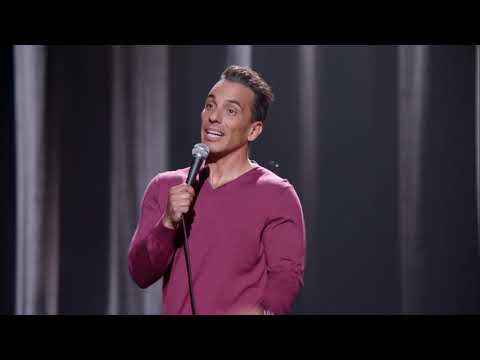 All DEAD, All LEGENDS!

My favorites were the Three Stooges and Abbott & Costello.

RIP Norm Macdonald. A truly funny man who said, " a joke should catch someone by surprise, it should never pander". Another great is gone.

There are at least a dozen comedians I really like, but there are two that are really special to me.

The first one is a german comedian (born in Riga in 1909) which has been very popular in Germany from the 1950s until his parting in 1979. His name was Heinz Erhardt. I love him playing around with the german language. 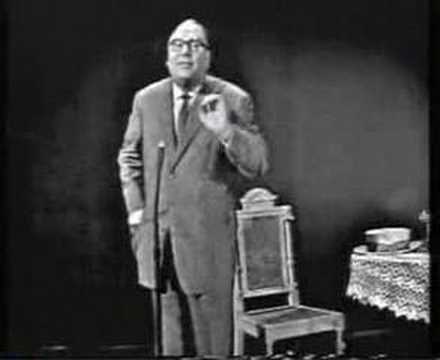 The second one is Dave Chappelle from L.A.! I cry tears of laughter when he is talking about drugs and rasiscm. 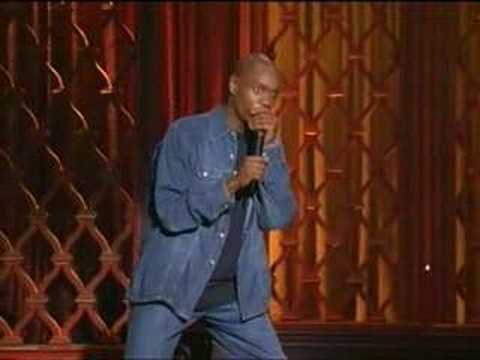 . Wish we could post uncensored material from his shows here