The Totally Topic-less Anything Except Complaining Thread

Has anyone seen DAVBUGSY? at the sit n go table’s .Reason I am asking is because DAV plays all the time I have not seen him in a long time and I hope he is ok.

Are you alright Craig ?

OK, this made me spit my drink. At first glance, I thought you were asking him if he’s straight.

So i was able to meditate today, and came up with what seems to me to be an amazing insight…

Ding ding you are correct.

Dialog from a video clip. It was part of a long montage, and I can’t find the isolated clip, but it’s the dialog that’s funny…

Employee: “Sorry, you aren’t allowed to film in here.”

Man: “It’s OK, she self identifies as a camera.”

Employee: “She identifies as a camera?”

Employee: “Then I guess it’s OK”

I intend to try something like this the next time I get pulled over.

Cop: Sir, do you know how fast you were going?

Me: It’s OK, I self-identify as an alien spacecraft.

Cop: Ummmm, OK, and that matters how…?

Me: Alien spacecraft follow a higher universal law. The only speed limit I recognize is the speed of light, and I was going well below that.

OK, this made me spit my drink. At first glance, I thought you were asking him if he’s straight.

Hey I’m in touch with my feminine side. Who doesn’t enjoy a manicure and a pedicure every now and then

Are these manicures and pedicures Official Corps Issue? If you required these things, they would be in your TO&E, and they would have been issued to you.

As a young child, my mother told me I could be anyone I wanted to be.

Turns out that this is called “identity theft.” 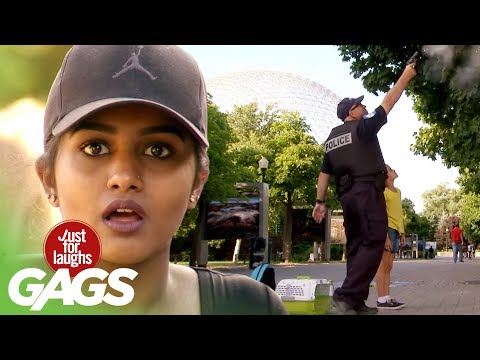 I didn’t know what to think at the very beginning think I had the same shocked look on my face as some of those people did, until I realized it was all just a joke.
Thank you for posting SPG. 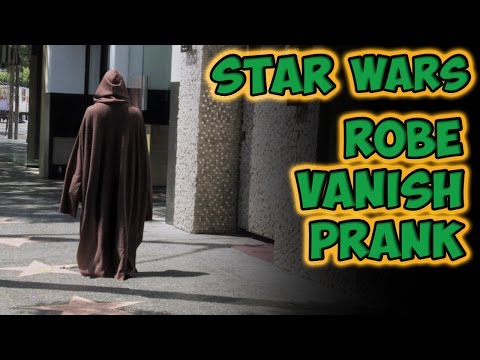