The Totally Topic-less Anything Except Complaining Thread

The Queen’s children and grandchildren including William and Harry are at the Queen’s bedside today - or racing to get there - after doctors revealed they are ‘concerned’ for her health.

The Duke and Duchess of Sussex were scheduled to attend the WellChild Awards in London this evening but the couple have changed their plans at the 11th hour and are heading to Aberdeenshire, a spokesman confirmed.

The Queen is under medical supervision - but is described as ‘comfortable’ - after her doctors examined her this morning, hours after she was asked to rest instead of attending a meeting of the Privy Council last night.

To those less familiar with the British Royal Family, the order of accession to the throne is as follows

I believe a while back SPG, through an astute purchase of land, became a Lord or a Duke or something. Shouldn’t he be on this list somewhere?

What an amazing woman and an incredible life and legacy. If this is her time, I’d say Godspeed to her soul for a life well lived.

I believe a while back SPG, through an astute purchase of land, became a Lord or a Duke or something. Shouldn’t he be on this list somewhere?

Hahahahahaha, I remember those posts

Just for the record, I decided that buying a title would be too disrespectful. These titles are rich in tradition and meaning, buying one seemed too frivolous.

Instead, I paid a guy I met in the park and bought the title “Studmuffin.”

2 posts were merged into an existing topic: Deep Condolences to British Friends

That guy had no business selling my name

so now I know my true brothers

Hahahahahaha, that was great 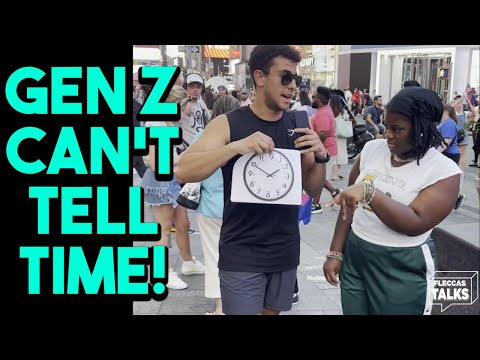 I’m in the autumn of my cat years (that avatar was me in my back alley days) and I’m glad of that really because that video shows how all the knowledge in the entire world is in your paw yet cats will still lick the stupid cream. 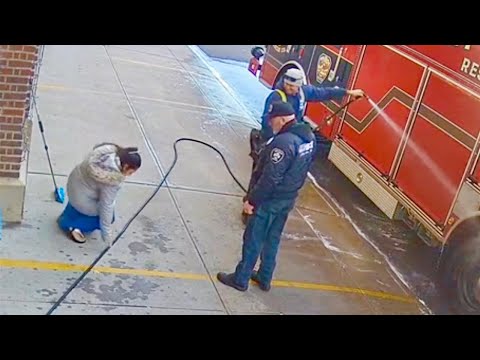 back in the very early days of Bitcoin, someone ordered a pizza and offered to pay 10,000 bitcoin for it. The pizza place had never heard of Bitcoin, so refused.

Just ouch, nothing more to say.

Something cryptotastic happened to me which stung. I had a friend who was very much into the whole BTC thing and talked me into buying 1 bitcoin for $76, put it in a wallet, forgot about it, lost touch with the friend then a few years later the big bitcoin explosion happened and I saw it was up to over $30,000!
I freaked out, went to the site to try and get into my wallet and it had been hacked and cleared out sometime before. Don’t think my friend stole it but…

OK, this might have made me tear up a little… 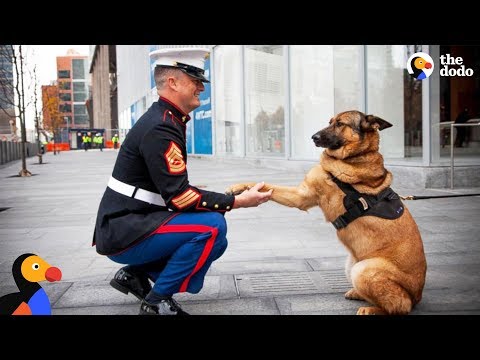 Charles is there because he can’t wait to be Queen. 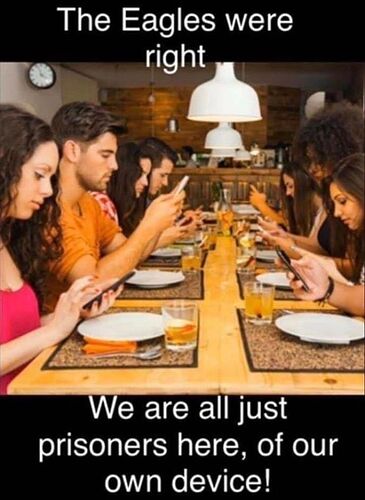 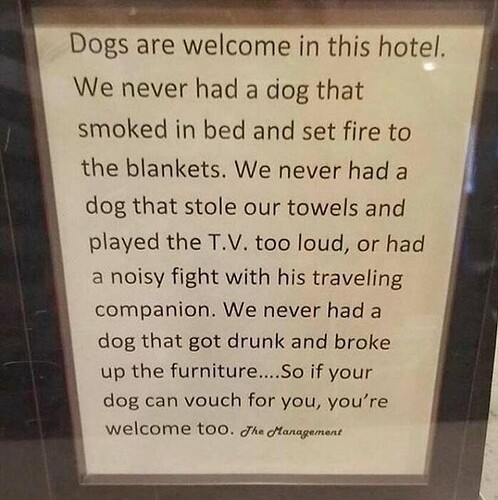 Sites frozen so everyone is welcome to come for brunch instead. 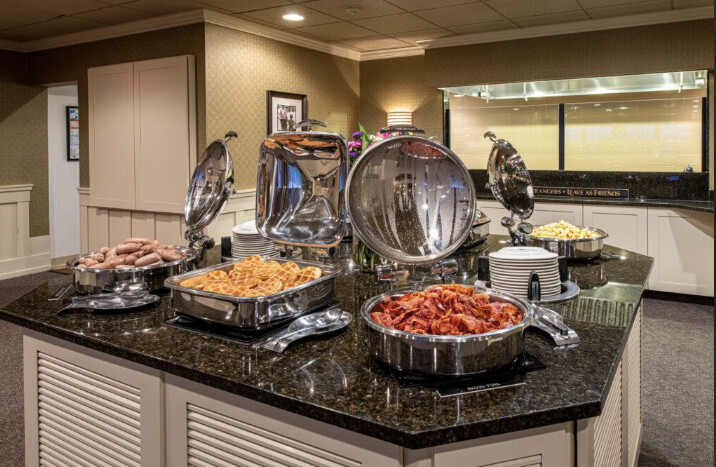