Back in the early 2000s, there was a poker website called "PokerRoom.com. It was both a play money and real money site.

The unusual thing about it was the abnormal number of flushes the computer dealt. They closed their site after the court ruling that online gambling was illegal.

After playing here for a while, I noticed the same trend. I asked the staff by chat if this site was using the same program that was used by Poker Room. They sidestepped my question and responded that they had never heard of the Poker Room site.

However, after about a year of playing, I have no doubt that the same program is being used here. Pay attention to the frequency of flushes and decide for yourself if you think the computer has an inherent bias towards flushes.

Yeah, sorry, we still don’t know PokerRoom – and we’re definitely not using anything they used. In fact, we’re in the process of getting our servers and infrastructure into Google’s cloud, building a brand new client, and we test our random number generator regularly. If you’re curious about your hands, feel free to email support and we can help more in detail – note that it takes about 5000 hands to get a statistically significant sample though.

Our random number generator is also certified by a third party. You can find this link at the bottom of pages on www.replaypoker.com: http://www.gamingassociates.com/certificate/ReplayPoker_Certificate.pdf

If there’s anything you can think of that might help, let us know. =)

I think the truth is free poker make pp hold to coloured cards more. Pp tend to give attention more to color.
Also negativity bias, you will see more flush then strait.

([quote=“sharkbite, post:1, topic:4010”]
. I asked the staff by chat if this site was using the same program that was used by Poker Room. They sidestepped my question
[/quote]
ofc… if they dont know that website from 2000, how the hell you want other answear than that?? C’mon! Get a grip.

There is no such thing as a “random generator”. A computer must be told what to do. As per usual when there is money involved, (Yes, Virginia, a couple of dollars multiplied by thousands is a lot of money) whoever is telling the computer what to do will never be able to resist influencing the take in their favor. It is the usual Human power trip syndrome. Since the player can’t ever profit here, no crime is committed, making it irresistible. Oh, and BTW, every time I post on here about the reality of computer poker I get beat on some fantastic draw on the river EVERY hand. Oh well, live and learn…

The internet begs to differ. =)

RANDOM.ORG offers true random numbers to anyone on the Internet. The randomness comes from atmospheric noise, which for many purposes is better than the pseudo-random number algorithms typically used in computer programs.

Use our random number generator to generate numbers chosen by chance from a set range. Pick a number by entering a lower and upper limit number.

In computing, a hardware random number generator (HRNG) or true random number generator (TRNG) is a device that generates random numbers from a physical process, rather than by means of an algorithm. Such devices are often based on microscopic phenomena that generate low-level, statistically random "noise" signals, such as thermal noise, the photoelectric effect, involving a beam splitter, and other quantum phenomena. These stochastic processes are, in theory, completely unpredictable for as lon... 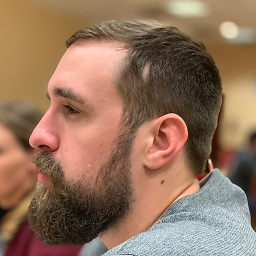 How do random number generators work?

This page contains an interactive Java applet that lets you design and test your own random number generator.

How can a totally logical machine like a computer generate a random number?

C programming can create a formula for a computer to generate a random number, but there are other ways to. Check out this explanation and diagram. 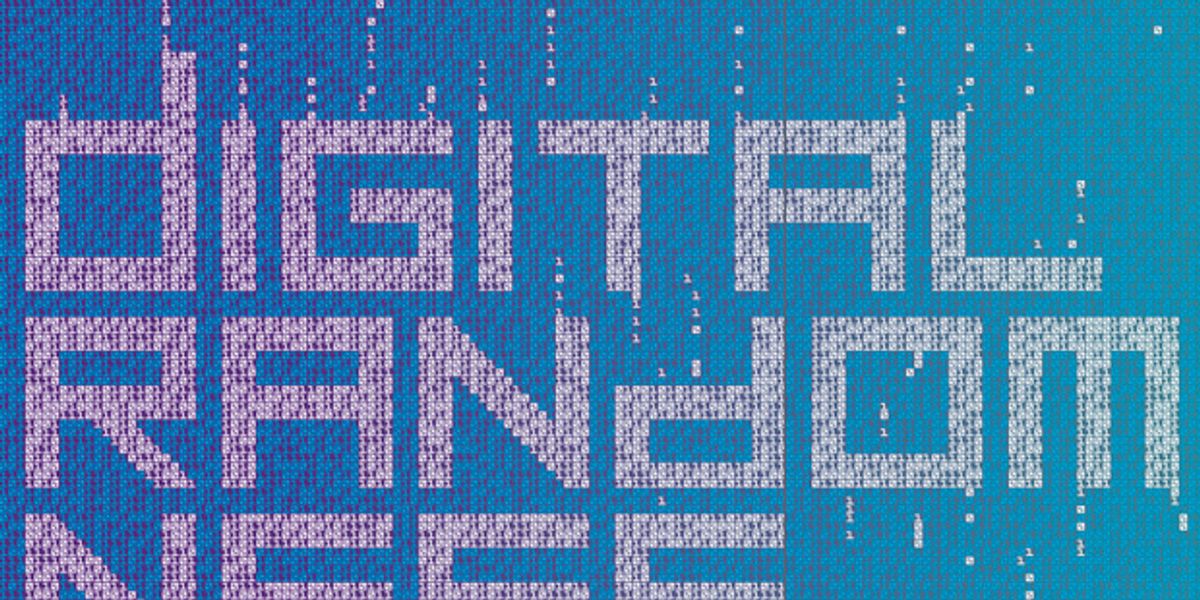 Build Your Own Simple Random Numbers

Liam O’Connor got me thinking about the best way to explain the idea of a pseudo-random number generator to new programmers.  This post is my answer.  If you already understand them, there wo… 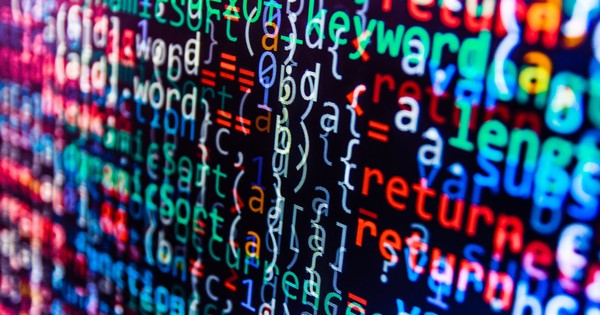 What is a simple formula to generate a random number?

Answer (1 of 5): If you will use some mathematical formula then it won't be random in literal sense.But all random number generator do that. Here is a simple solution- If you want to generate a truly random number then write a function to do some...

No matter what kind of game you’re playing — whether itʼs Angry Birds, Grand Theft Auto, or an intense session of chess — you want the computer to behave

If anyone has ever played on one of those Hold’em machines in a casino… My dad taught me programming and one was recreated on a Apple IIe…( very old personal computer ).

While there is a certain un-randomness to any RNG ( code that picks 1 number ) thru propper programming, a truly random number can be created… is it 100% no… but statistically its prolly about 99% random.

Maybe you see too many flushes because of all the types of hands, but there will always be more “outs” when drawing to a flush… games like omaha will increase this due to 4 hole cards rather than just 2 in hold’em. If you see too many flush draws, why not try betting them harder next time ?

thru propper programming, a truly random number can be created

True randomness cannot be recreated. It can be close to random or pseudo-random but it’s simply impossible to “create” randomness.
However as Gatzy pointed out what can be created is : “a sequence of numbers or symbols that cannot be reasonably predicted better than by a random chance.”
There’s a slight difference

I guess you didn’t see this part…[quote=“Sassy_Sarah, post:6, topic:4010”]
While there is a certain un-randomness to any RNG ( code that picks 1 number ) thru propper programming, a truly random number can be created… is it 100% no… but statistically its prolly about 99% random.
[/quote]

So I guess you agree… lol

I saw it, it seemed paradoxical to write truly random and then 99% random so I added my two cents

But yeah we agree.

I do agree I played on POKER ROOM also and yes flushes and straights were very common on that site as here, and yes they always side step that.

you ever think that the donks chase flushes and straights even getting bad odds?

Exactly. In an environment where people play anything suited and are willing toi chase to the river no matter what, you can expect to see more flushes. Same with straights.