The Juicee Lyrics (the wrong words)

Over the years, many times I thought I knew the words to a song, Then sometime later (sometimes many many years later) I would find out I was w-w-w-wro-wron-wrong! (that was hard to say)

So I thought I would see if this post will tread water by sharing a song or two, and if this thread takes off I will share many song I got wrong.

First one I got (well you know) was John Cougar’s Jack and Dianne, The part I was singing was
“Oh Yeah Laugh those off, long after the cradle of living is done” But the correct words are
“Oh yeah life goes on, long after the thrill of living is gone”
Have you any songs you want to share?

Wow these are wonderful, thx

Something easy to overlook is that either the composer, arranger, or singer purposely changed the lyrics for reasons of their own. There are literally thousands of examples of this. The differences are usually subtle. When I learned “It Was a Very Good Year” in 1963, the last verse (as I remember it) was:
But, now I’m old and gray
I’m in the Autumn of my year.
I look upon my life as vintage wine
From fine old kegs,
Good from the brim to the dregs.
It poured sweet and clear;
It was a very good year.

I don’t know who made the changes, but this is what Sinatra sang in 1967:
But now the days are short
I’m in the autumn of the year
And now I think of my life as vintage wine
From fine old kegs
From the brim to the dregs
And it poured sweet and clear
It was a very good year.
(Notice the third line doesn’t scan correctly, it needs three extra notes not in the score, or the words must be rushed–which is what Sinatra did.)

Actually, I think the lyric is, “there’s a bad moon on the rise.”

Ok guys you have earned another one of my person best.

It’s from the movie Annie
I thought it was saying “It’s a hard enough life”
but it is actually:
“It’s a hard knock life”… 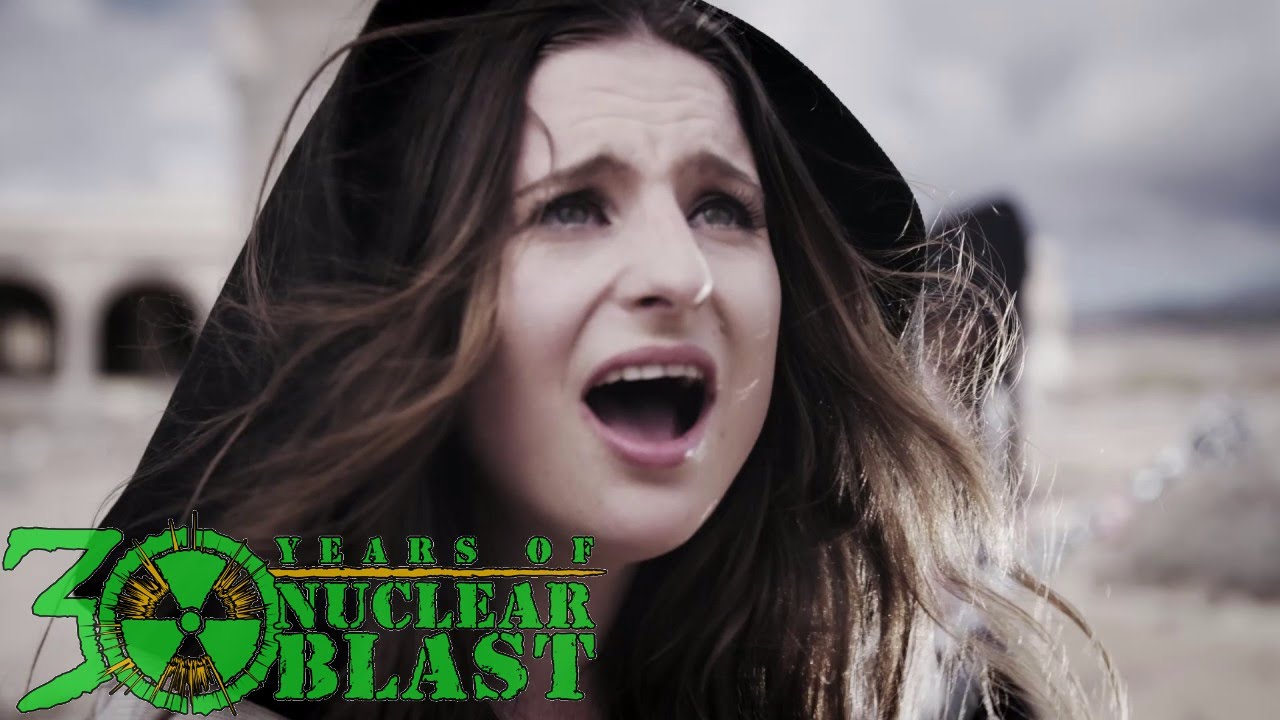 this one is more obvious as the title of the song IS avalanche. they say it a lot but it really sounds like “have a lava lunch”. have to admit i got this one from the comments but that doesn’t make it less true

Don’t know if the humour translate to non german speakers. A turkish song translated to completely nonsense “german” text. My all time favourite.

“bad moon on the rise” musta been auto-correct

A friend told me one that I think is hilarious. Elton John’s Tiny Dancer - she always heard “Hold me closer Tony Danza” (instead of tiny dancer). Now every time I hear it, I laugh

Keep in mind I didn’t see The Rocky Horror Picture Show until 2002, and after I did see it, there was a whole lot of moments I went “oh that’s what that person was saying” or “Oh I get that comment now” I do mean a lot of AHHA moments!!!
But I heard or next song many times on the radio.

I’m using my own experiences, but I do like some of these twists on some songs as well, keep em coming guys…

Here is a song that I still don’t know the words to, other than “toora loora toora lo rye ay”, “I’ll hum this tune for ever more” “come on Eileen” “young & clever” “I swear (mumble mumble) come on”
Other than that I really don’t know the words,
But up until today I thought it said “I swear by the beans”

as a kid I loved Charlie Brown and Snoopy. when ever I heard this song I would say Snoopy. My Dad corrected me one day said its Sloopy mot Snoopy

Classic SNL fans will get it. Not sure if its ok to laugh at this anymore.