The end of the world is upon us

No really it is!

Crap, and I have nothing to wear.

lets have one huge game of poker, every player, everyone goes all-in, till the end !

If you don’t know what Armageddon means, it’s not the end of the world ♫♪

OMG we have a winner congrats Juicee… enjoy the locust invasion!

Dang, I was hoping for a frog invasion. Either way it should keep me hopping ♫♪

I graduated from hs in a little town in the state of Misery. Called Center,with 500 people. It wasn’t the end of the world but you could see it from there. Two years of that crap leaves me real prepared for these kinds of things.

Actually, Fukushima was the end. It was an ELE with many more in progress. I’ve put the over/under at 2025. Confident in that bet. The crazies with the bombs will probably kill us off before then. You know the old joke about the end of the world? Only thing gonna be left standing is Keith Richards and the cockroaches. It ain’t looking too good for the cockroaches…

the end of the world can sound pretty good imo: 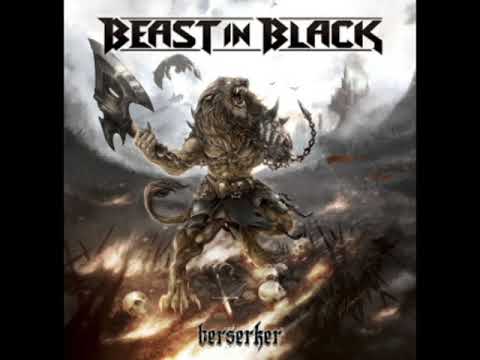 Damn, I hope I can get home in time to set my VCR. Wouldn’t want to miss THAT!

Wake me when it’s over.