Great suggestions & I hope other people support your ideas. I have mentioned this before.

I struggle to play the new tables as fast as the old tables whilst playing 2 tables at a time. I dont want to know ive wasted 75% of my turn & everyone’s else’s time too. I rarely had this problem on the old tables & im not sure why. I personally feel the current tables could easily be inproved by your proposal.

Also i would like to see the implementation of polls in these forums. A poll is proposed by the OP, approved by mods if accepted & implemented only if it gets enough support.

P.S. be careful using CAPS a lot. The mods frown on its overuse & consider it shouting. They ask to use bold instead.

Aligning,
Many have suggested this Including myself.
Actually not all actions have thier own tone yet but should also. If you notice that playing (2) beta tables, you get a tone when the non-active table needs you. I have been lazer focused on this ( getting them to include ), but it fails for more than 2 tables. Not only do I need to hear a tone that another table needs me, I need to know visually… either the window border, or the Tab in the tray… needs to chg color, untill clicked.

Check, Bet, Raise, Call, and Fold … all should have unique sounds.
Sassy

Great ideas!
I play multiple tables as the play on most tables drag and a tone or chime would be helpful!

I agree with adding a start tone, and some adjustment and adding of bet buttons… thanks for the post.

Thanks, Sassy Sarah. I didn’t realize that. Thanks for the input!

Thanks, Mr. Chips. Yeah, they can drag. Too many people are distracted. Appreciate the input.

first of all playing at a real table you don’t play on two tables.no one should play two tables. delays game

No one here is playing real poker or talking about real poker aKa Live poker. This is replay poker - play chips or online poker. Many online poker player play multiple tables, some & especially good players making a living playing online poker, play much more than 10 tables at a time. Many on replay play 8 or more & some at a decent pace.

Let me start with the fact that the very first thing I do when I get to a table, whether I am playing one, or two is turn OFF the sound. So I can only judge the new tables from a visual point of view.
Call me crazy…but I find the old adobe format so much easier to view, read and play. It was clear and concise. The colors were simple but sharp. I do not need to see peoples’ pictures next to their names, (Isn’t that what clicking on a profile is for?) I do not need to see cards turning over, the little circle clock that fills in red is hard to miss on adobe, not like the new little line under
a name, and somehow it seems that what at times could be a slow game…even got slower.

Funny enough TBF the sound doesn’t help much anyway lol. This is impart the point of this OP.

Its not crazy. Many seem to like the old tables & dislike the new tables, myself included. I haven’t really been able to identify exactly why. I can say a few good things about the new table but as a whole prefer the old adobe flash tables.

100% agree though. Im a fast player, not to brag but in comparison to the slow players on RP I played the old tables fast, faster than most players & much faster than the new tables.

I have actually thought this many times. Knowing whose go it is means I knowing when to divert my attention back to the table. Honestly I feel this is mostly the problem I and many other plays are having - resulting in significantly slower play on the new tables.

Its difficult to have awareness with the new tables. I have many times looked at a table waiting my turn, trying to see whose turn it is to act, giving up and zombying back to the other table.

The old adobe table were much easier to see progression of play - whose turn is it hence how soon will it be mine. Something thats difficult with the new tables.

The it is your turn alert tone is needed. The other sounds are ginger bread;

Need the hype for a game!! 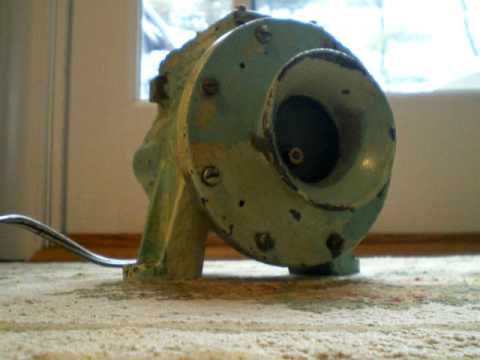 LOLOL you are one cool dude !!!

Something a lil less irritating?

I think it needs to be something a lil more subtle and undetectable by the human ear whilst painful enough to melt my brain so it drips from my nose. 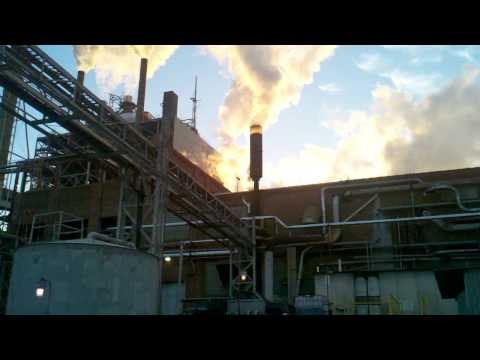 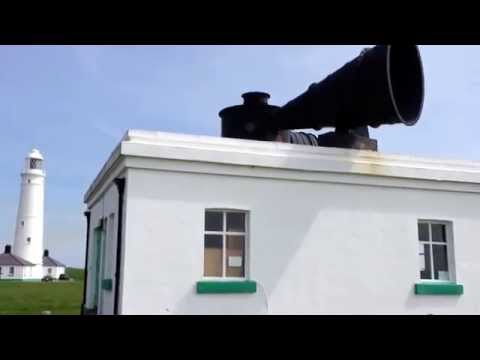 Subtle enough but neither game me a nose bleed.