I haven’t seen any discussion on this upcoming Promotion event which sounds like it will be a lot of fun. I hope there will be plenty of participation starting 7/3/22 until 7/16/22 with different starting times.

Looks grueling everyday and different starting times to keep a schedule. Too early most days in my time zone but good luck to all that can get up and play poker that early. Big prize pool !

I did like the idea but the scheduling made it hard for people like me to play the required 8 games/days. Start times during the week in the middle of the day which doesn’t work if you have to well work. throw in the fact I’m not getting up at 4 or 5 AM. Plus each tournament is (hopefully) a 2-4 hour time block. Unfortunately, logistically is didnt work for me.

The tournament itself was fun (I played the first one only). 10,000chip starting stack long levels so it felt like a true Deepstack . Didn’t hit the money bubble until 2hr 13 minutes in and took about 2:45 to play down to the final table (when I got knocked out).

Yeah, the starting times were the reason I wasn’t interested too.

Sometimes, trying to be too inclusive ends up excluding way more than you include.

Run this as 4 separate regional events, each in its own time zone, then run the regional winners in 1 final tournament. This final would be at an inconvenient time for 1 or 2 of the regions, but one inconvenient start time is better than many, and the few people affected would be motivated to play anyway.

I wouldn’t limit the regional events to those actually living in that region. People work different shifts, people keep different hours, so it’s not about where you live, it’s about having a consistent time that works for as many as possible.

Run this as 4 separate regional events, each in its own time zone, then run the regional winners in 1 final tournament

I like the Final table idea but, maybe the final 5 in each tournament would qualify. Because, that would open it up to 70 or fewer players in the Final table versus just 14 or less since not everyone will be able to schedule it or there will possibly be duplicate winners etc.

One Global Poker Tour (GPT) winner sounds good to me!

And, maybe reconsider a Hall of Fame separate page in the Toplist section for the annual RTC, GPT and RPOS winners.

The Toplists always change over the years but, these Hall of Fame winners will always be in the Replay Hall of Fame.

Me just happy to come on a prize place

Its a fun promotion and yes it can only be one winner!

I see your point which is true.

But, I was hoping for a change in format starting with next year’s tourney. It would follow similar formats of a final table as in the other two popular Replay tourneys i.e., the RTC and RPOS tourneys.

Besides, I’m more interested in Replay establishing a Hall of Fame listing which would be updated only on an annual basis for these three (apparently) popular tourneys. It would incentivize more members to participate in them.

Afterall, which poker player amongst us, wouldn’t want to be inducted into Replay’s … 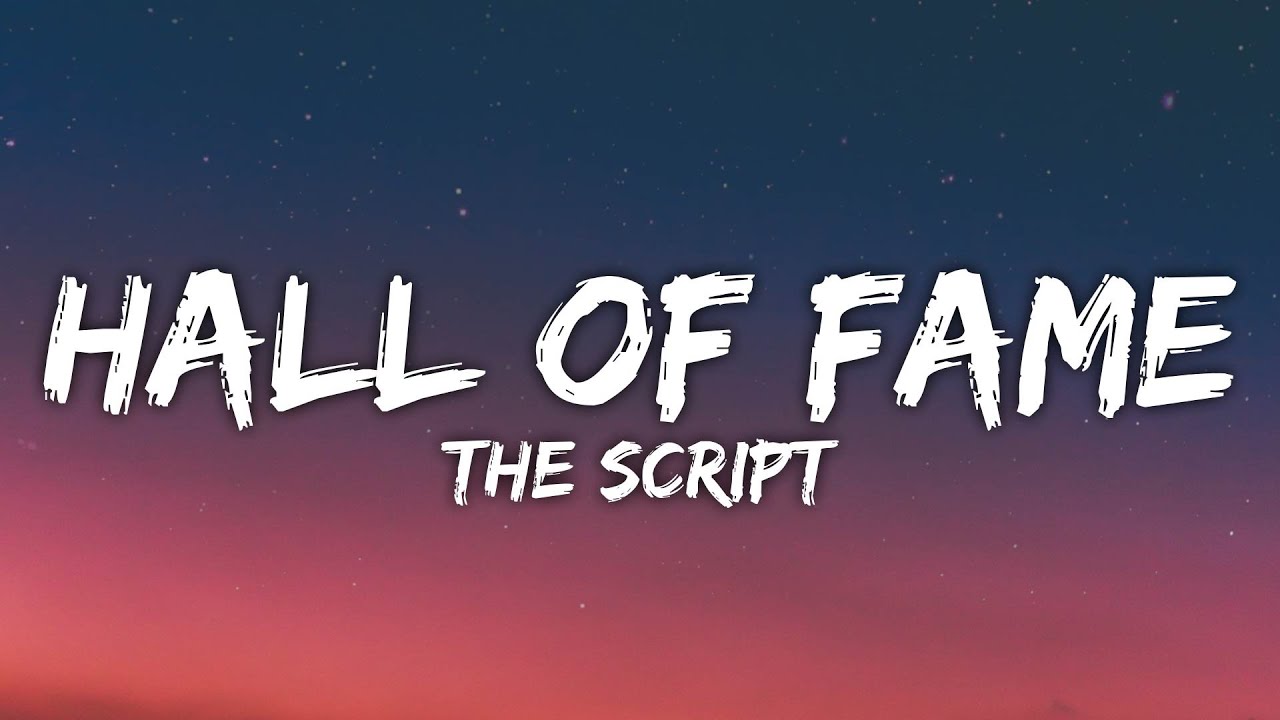 I’ll just say that one doesn’t get into the Baseball Hall of Fame by having one good game.

Halls of Fame are for career achievements.

Well, you both make good points.

But, I’d rather be inducted into the Hall of Fame while I’m actively playing because few people will remember you once you’re gone. Besides, one or two good games may be all one needs that year.

I totally agree there should be a HOF … 2 Questions 1) Would I be 1st Ballot? 2) Would I be inducted multiple times?

After your stunning performance in the last RTC tourney, I’m not so sure…

I totally agree there should be a HOF … 2 Questions 1) Would I be 1st Ballot? 2) Would I be inducted multiple times?

It would be updated on a yearly basis for each of the three tourney winners.

There is a translation of this post in the topic

What is going on with the leaderboard??

Also, everyone is listed as “new”??

Something is not right.

To clear up any confusion, I can confirm the Best 8 scores of all the games you play in the Global Poker Tour will count to your score.

If you play a 9th or subsequent game and beat one of your previous top 8 scores, your score will increase by the difference between the new score and your previous 8th best score.

The confusion seems to be the little pie circle in the Leaderboard. When that fills up, it means you have played 8 games. It does not mean your score is final.

Thank you for that but it doesn’t explain what happened imo. And I do understand. all that.

Why did the initial update, after today’s tourney finished, show me with ~ 122k points in 7th place? Then a new update shows me losing points and in 13th place??

Also, why is everyone listed as “new” implying that. today was their first game?