Poker streams on twitch are the new hype

Twitch is the world's leading video platform and community for gamers.

Jason Somerville streamed for 70 days/ 7h a day, will be back after the WSoP

Negreanu at its best

Twitch is the world's leading video platform and community for gamers.

High stakes poker from the Aria

That’s some hardcore stream time! Thanks for sharing; I didn’t even think to look at Twitch for poker.

Elky, Liv Boeree and nanonoko… Some pros streaming too!

JCarver is back stream
ing every day for the next months (!)

(deleted because link not working) 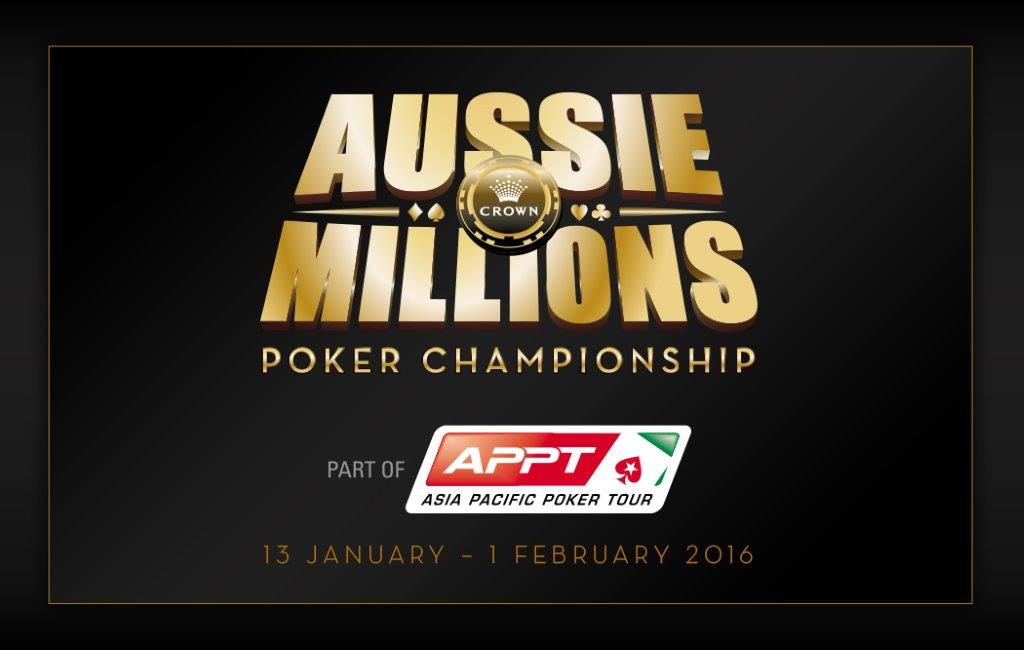 The 2016 Aussie Millions takes place Jan. 13-Feb. 1 and has partnered with Jason Somerville for live streaming.