While there’s a never-ending supply of modern singers, troubadours are harder to come by. What’s the difference? The troubadour is telling a story rather than just singing a song. Simon and Garfunkel’s The Boxer tells a story, but Bridge Over Troubled Waters doesn’t. Some artists just naturally gravitate to one or the other style, and most just sing songs. The three relatively modern artists I think best fit into the “troubadour” group are Harry Chapin, Don McLean, and Carly Simon. In almost every case, most of their works are telling a story. Others, like John Denver, sometimes fit in (Mathew’s Song) and sometimes not so much. I’ll put up an example each from Harry and Don. Who do you think qualifies as a troubadour?

Harry Chapin~ Better Place to Be 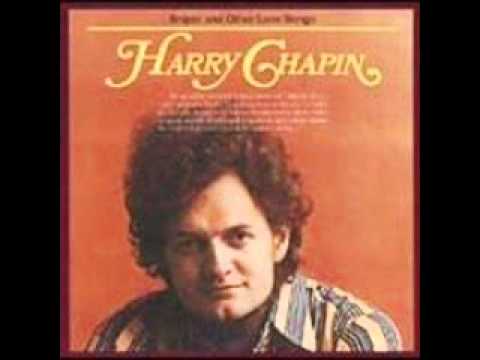 We lost this troubadour earlier this year. He’s not unique, but his stories are songs, and vice versa. Today Oct. 10th, is his birthday. Miss you John. 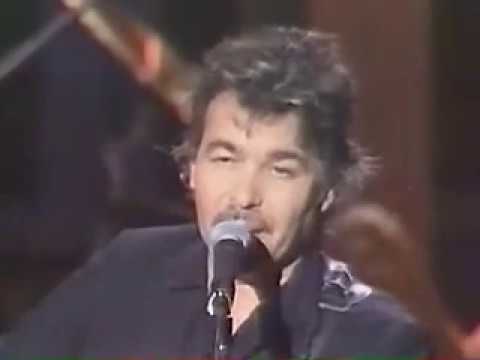 Another story teller and singer of songs that holds a special place in my heart (politics aside) is Neil Young. This video was taken at Mountain House, a restaurant and bar on Skyline Blvd in San Mateo County where I grew up and was lucky enough to see some of the greatest music acts of the 60s and 70s. https://www.youtube.com/watch?v=n2MtEsrcTTs&list=RDn2MtEsrcTTs&start_radio=1&t=7
Please be patient. I guess ole Neil won’t let me embed his art. 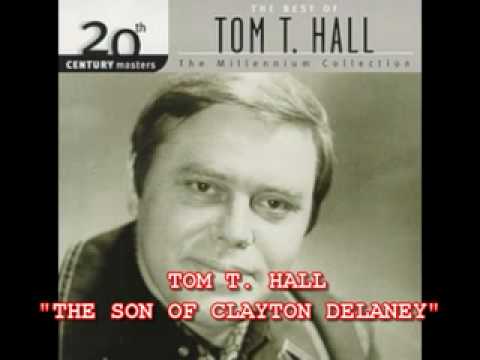 Doesn’t get much better than this. I’m particularly fond of the Guy/Lyle/Nanci/Townes etc. group of troubadours. What I call ‘East Texas’ music is a combination of folk and country; to wit, good storytelling. The piney woods of East Texas where they have a half lane on a country two-lane where one can glide over and let the one in a bigger hurry pass. Couldn’t find the whole “Songs and Stories” album at youtube so here’s the introduction. 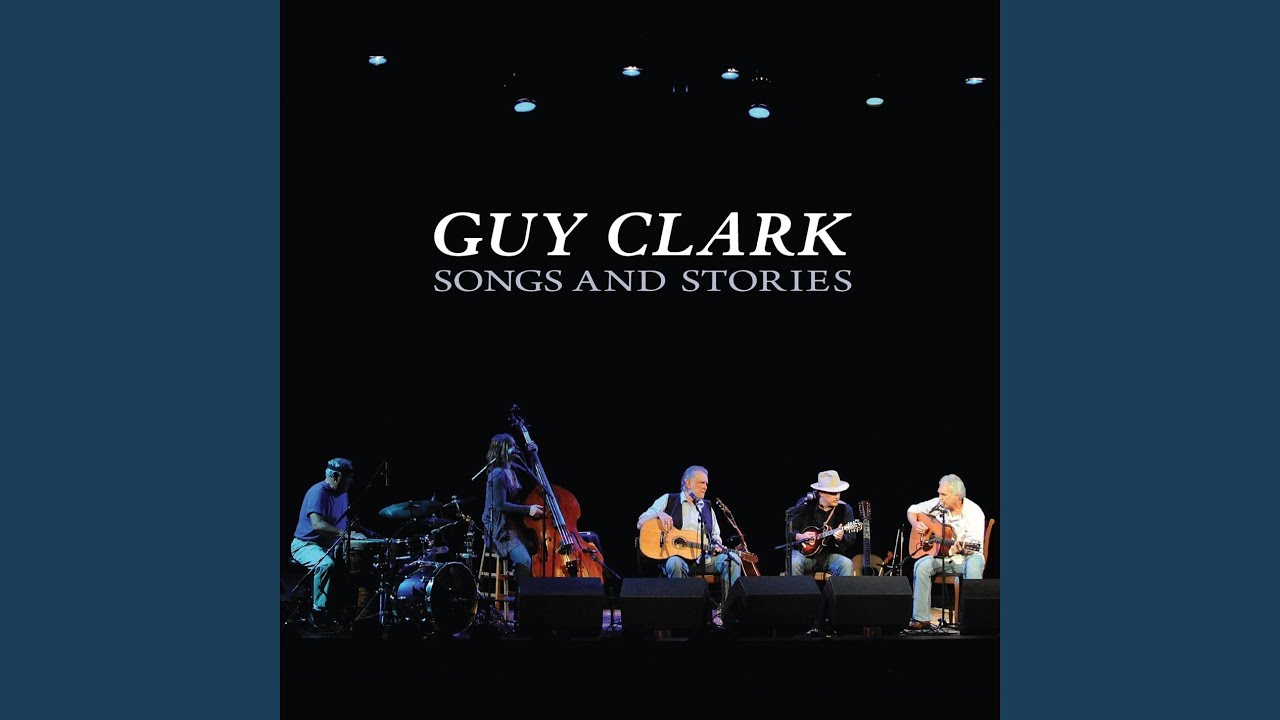 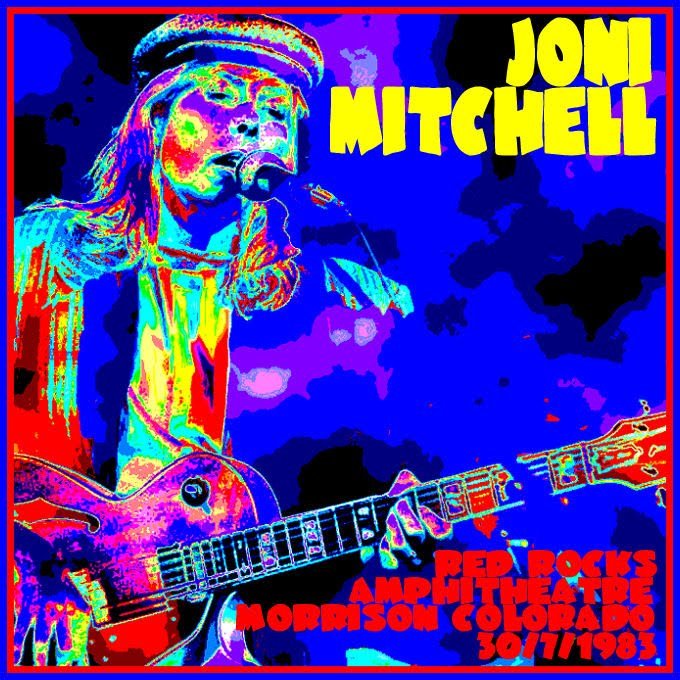 Watch the video for Real Good for Free from Joni Mitchell's Live at Red Rocks for free, and see the artwork, lyrics and similar artists.


I find the totally dumbed-down artwork of the millenis at youtube etc as far as the album art to be a complete joke. Listen to the music…while you can.
1 Like
SSeville October 21, 2020, 4:11am #10 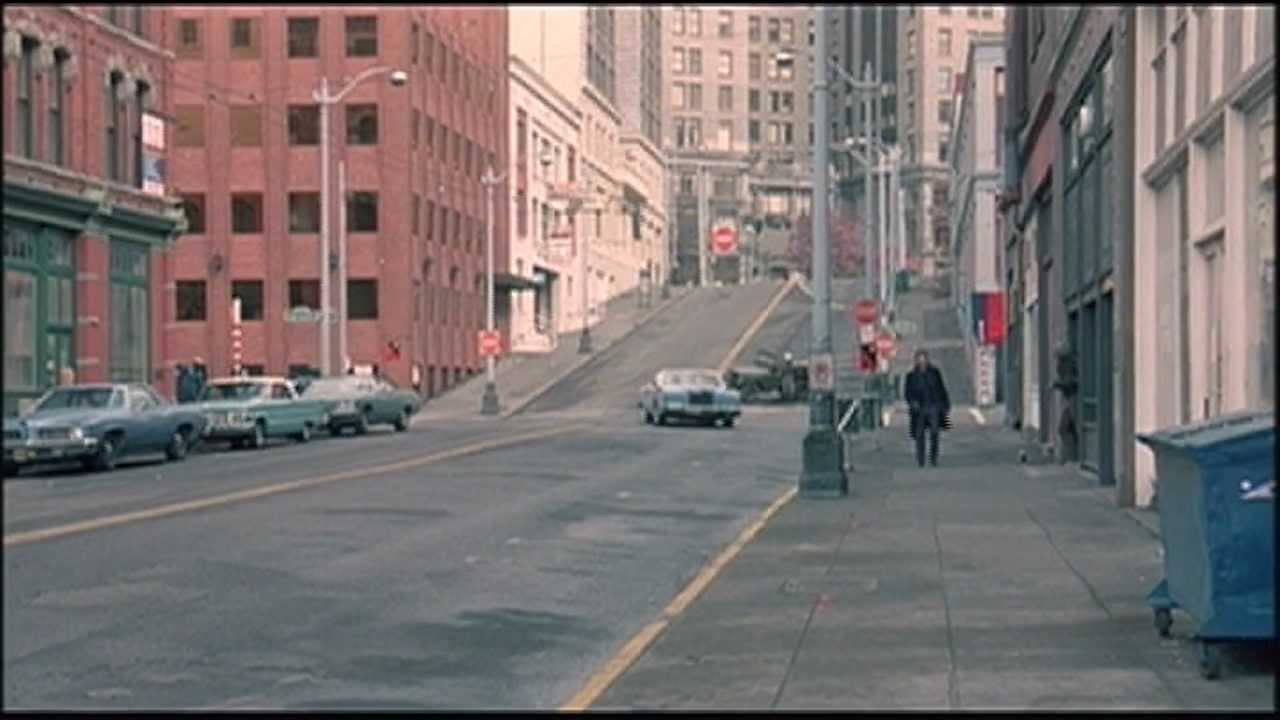 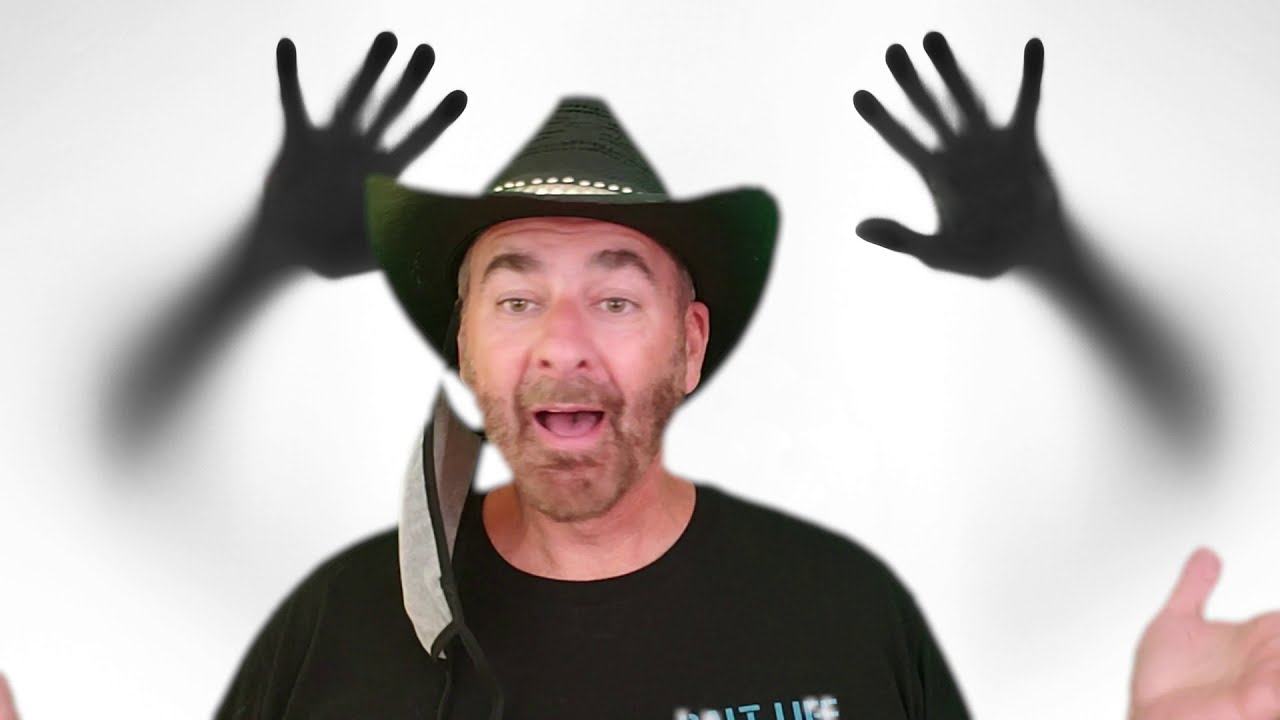 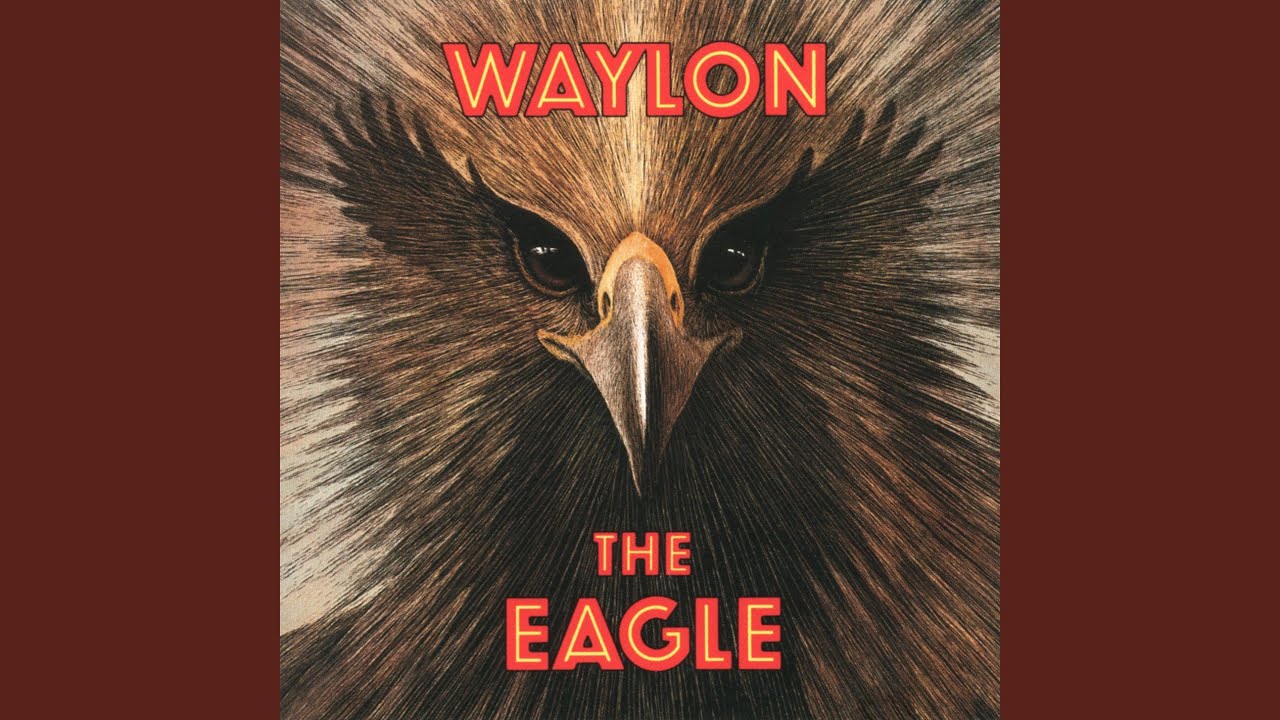 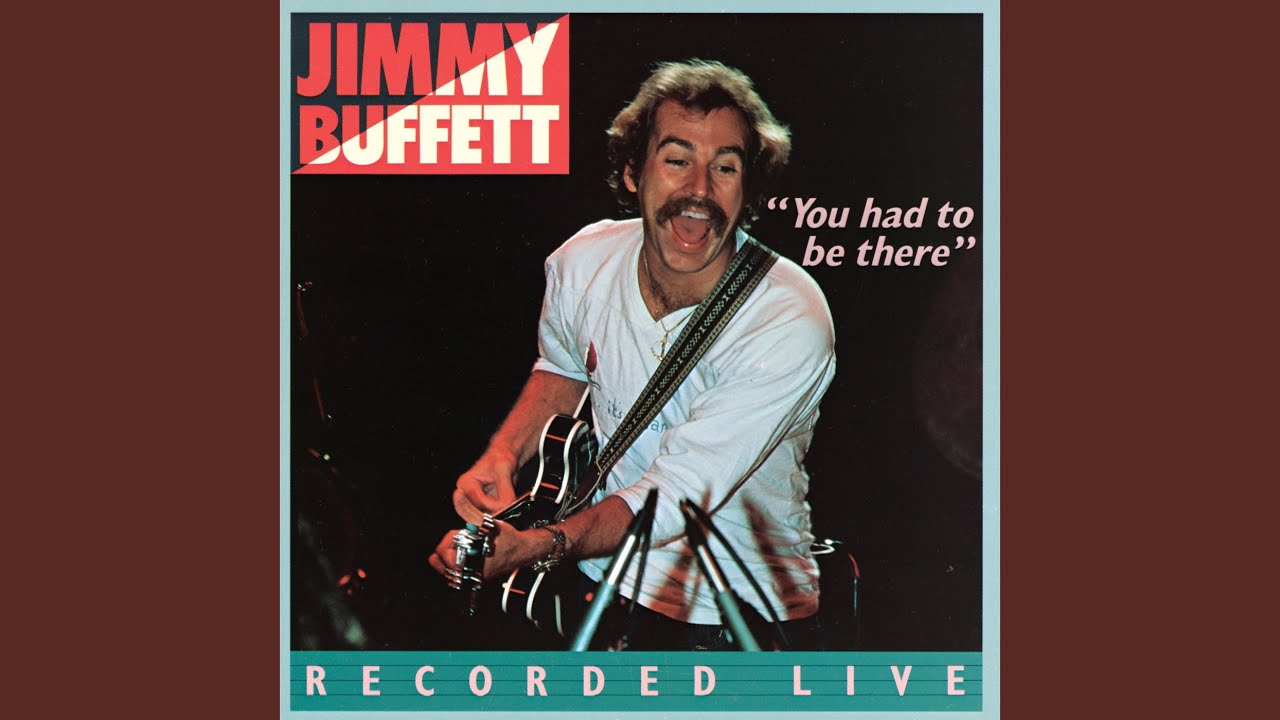 Over the years, I thought I’d heard every Harry Chapin song. Somehow, I missed the sequel to Taxi. I wandered across it today. It was worth the wait. Harry left us too soon. 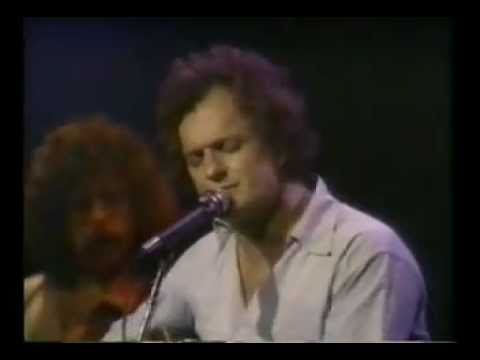 Absolutely miss John Prine. Further illustration of your comment about his “stories are songs” is “Green River”.

Sadly, not mentioned here is another great storyteller that we recently lost. Jerry Jeff Walker will be missed. Two classics that are worth revisiting are “Mr. Bojangles” and “Desperados waiting for the train” (written by Guy Clark, but first recorded by Walker). I guess that’s why I always attributed the song to him. 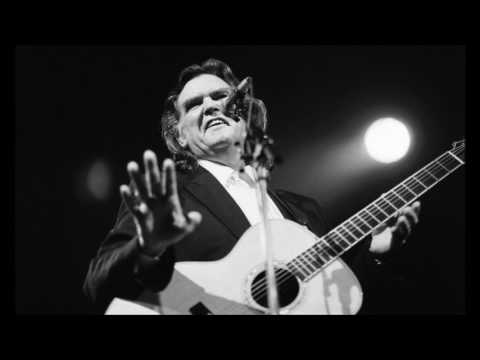 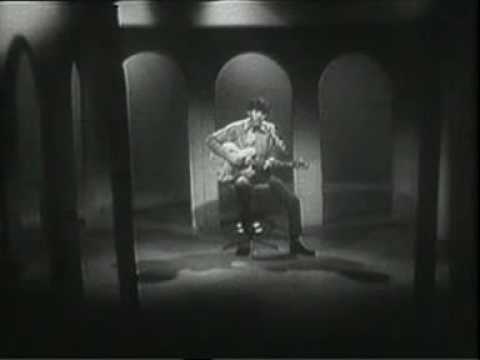 I think this one by Don McLean speaks for itself. 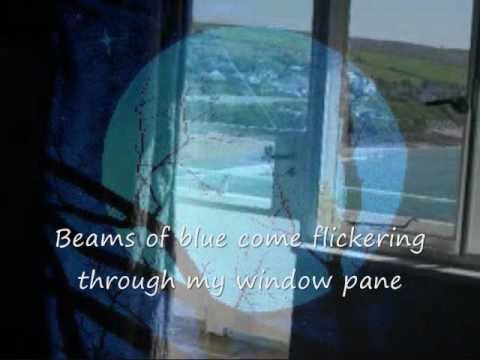