I am the greatest

I am the greatest player on this site. I’ll play anybody, anytime, anywhere.

You don’t have enough chips pal ….

haahahahahahahha. I bet you beat a lot of high steaks (misspell intended) players every game.

I’ve wrestled with alligators,
I’ve tussled with a whale.
I done handcuffed lightning
And throw thunder in jail.
You know I’m bad.
Just last week, I murdered a rock,
Injured a stone, Hospitalized a brick.
I’m so mean, I make medicine sick.

Yeah because I’m busy taking all of their chips at the table.

You clearly bought a million chips on November 22.

I don’t think “busy taking all of their chips” means what you think it means.

I didn’t buy any chips - I joined last month ago and have been grinding upward since then - here’s a graph debunking your claim:

Just curious - if I put up another hoop, will you jump through that one for me, too?

If you think I’m a garbage player I’ll play you anytime anywhere. 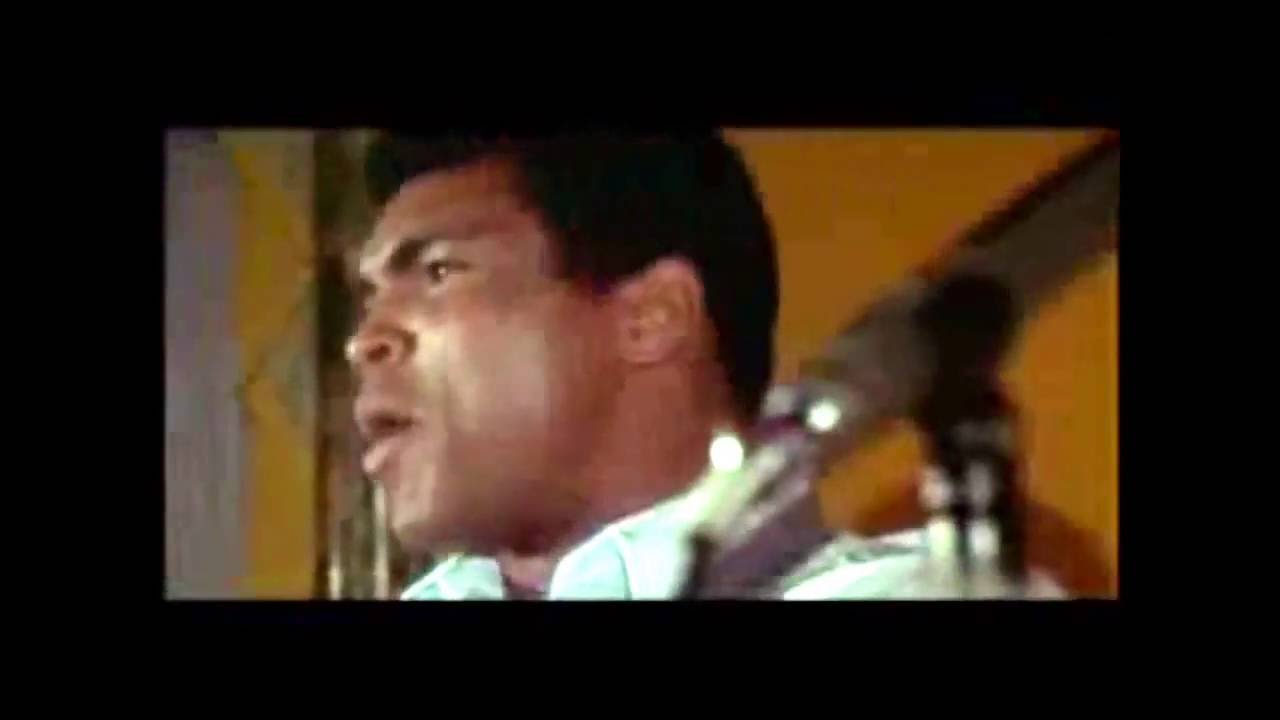 No argument on this one - Ali was indeed “The Greatest.”

Yeah that’s where I stole it from - Ali is my favorite boxer of all time.

If you want to be the greatest you gotta beat the greatest.
Former site number 1 gamergirl went from zero to top 200 in 10 days. 142 million.
El-Jogador won over 4 billion in a month and site number 2 in less than a year.

The challenge is set. Good luck on the journey.

Replay should sponsor an SNG of GOATs - winner takes all for 200 billion chips. Start off with 100 big blinds and 9 handed. I’ll crush gamergirl, El-Jogador, or anyone else vying for GOAT status.

I know this isn’t a boxing thread…
but I’m going with
Joe Louis as The Greatest
not Ali.

Louis is up there but Ali is the GOAT for me because even when he was past his prime he was still beating the best boxers in arguably the toughest era ever (1970’s). He beat Foreman, Frazier, Norton, Shavers - only guy he didn’t beat was Holmes because Ali already had Parkinson’s by then.

Best of luck at the tables