I’m often surprised that some youngsters know some great old music. Music like Bob Marley etc thats before their time. I’m not a Marley Fan but yeah he produced some great music.

Here is possibly one of the greatest & oldest songs I’ve never heard before, until recently. It’s from a movie and I’m sure you don’t know it. WOOOW its not black & white?
Lee Marvin: Wandering Star

Paint Your Wagon! Outstanding sound track. Only one professional singer in the whole movie. All the rest sung by the actors.

@Grateful_ed
Yea it was a little before my time.

The music was fairly simple & I know about as little about music as the next person. The vocals were amazing.

Please share similarly great old songs from any genre. The older & better the better, better.
Thanks

Here is another great song that’s really old & a not so old, Nirvana did an amazing cover version.

I’ve been rackin’ my brain to come up with something as obscure yet great as the sound track you referenced.
When you posted Lead Belly, it reminded me of some great old blues.
Here’s Albert Collins “Too Many Dirty Dishes”: https://youtu.be/jTvt5v79VzE

Thanks I’ll check it out. I’m not super old but old enough. I tried google searching old music & I get the 80s music. So disappointing. Yes there is some great 80’s music but its not old. Maybe I need to specify antique music?

I’m trying to make a list of great old music. This leadbelly song was apparently covered by LB & over 100 years old. I’ll keep looking thanks for your contribution. Ima check it out.

Back in the middle of the 19th century in the USA , New York was over run in homeless orphans living on the streets, going hungry and commintting lots of crimes. The midwest was developing and needed labor on the farms. The solution became the " Orphan Trains "Between 1852 and 1929 over 250,000 orphans were sent to the midwest and adopted. Wikepedia has some very good article and videos about this fairly unknown bit of Hhistory. Interesting reading. I have attached a little more modern version of and old song about the Orphan Trains. 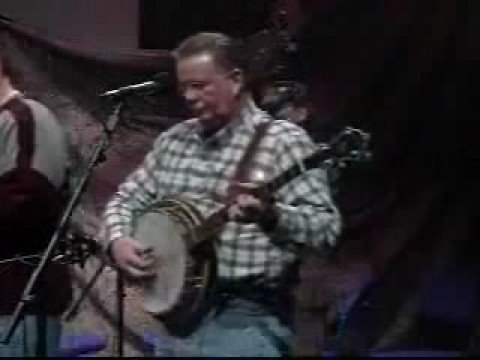