This carol just seemed so appropriate to the season, but I hope Rudolph feels better next year. He had to call his cousin, Leroy, to cover. What are your favorite additions? 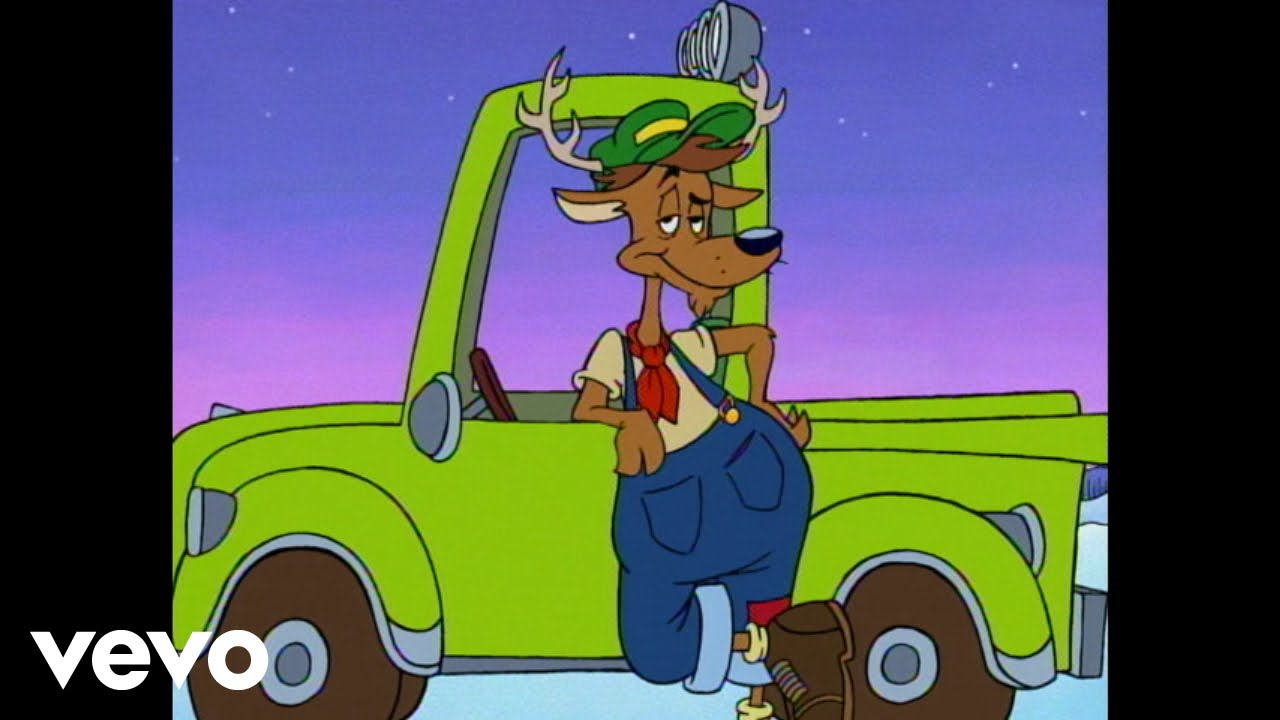 We three kings of Orient are
Bearing gifts we travel so far,
Field and fountain, moor and mountain
Following yonder star!

(Navigation by yonder stars is not advised and we would politely suggest that traversing kings make use of satellite navigation or a recognised internet route-finding prior to commencing their journey. This will ensure the quickest route and most optimal journey with regard to fuel consumption is identified.
In addition, while the gift of gold is acceptable, gifts of frankincense and myrrh are not appropriate due to the potential risk of allergic reaction caused by such oils and fragrances.
A suitable alternative may be a gift voucher!) 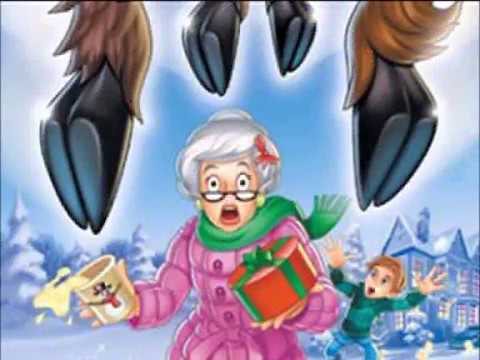 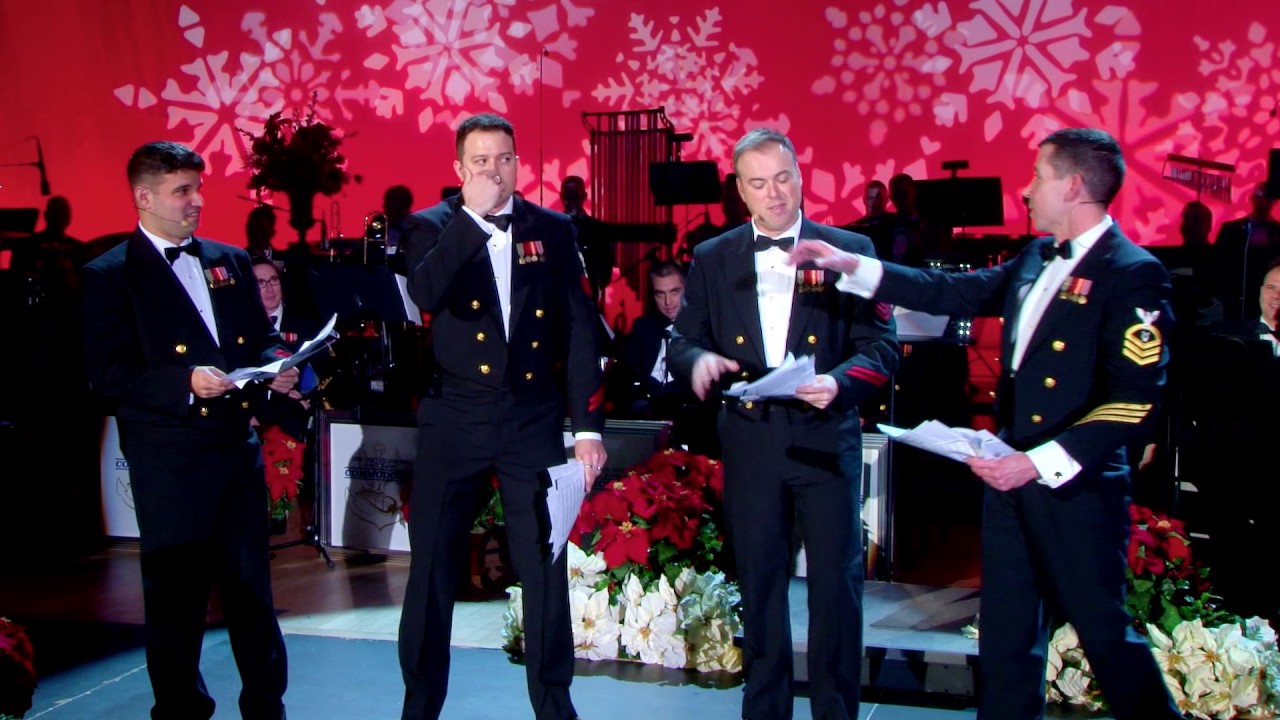 I hate to admit it, but the Christmas seasons from 2009 to 2013 I gigged as a Victorian caroler. It was shockingly like this too many times to count. We all became very flexible. It’s amazing what people will do for very little money–as long as they think they’re having “fun.” 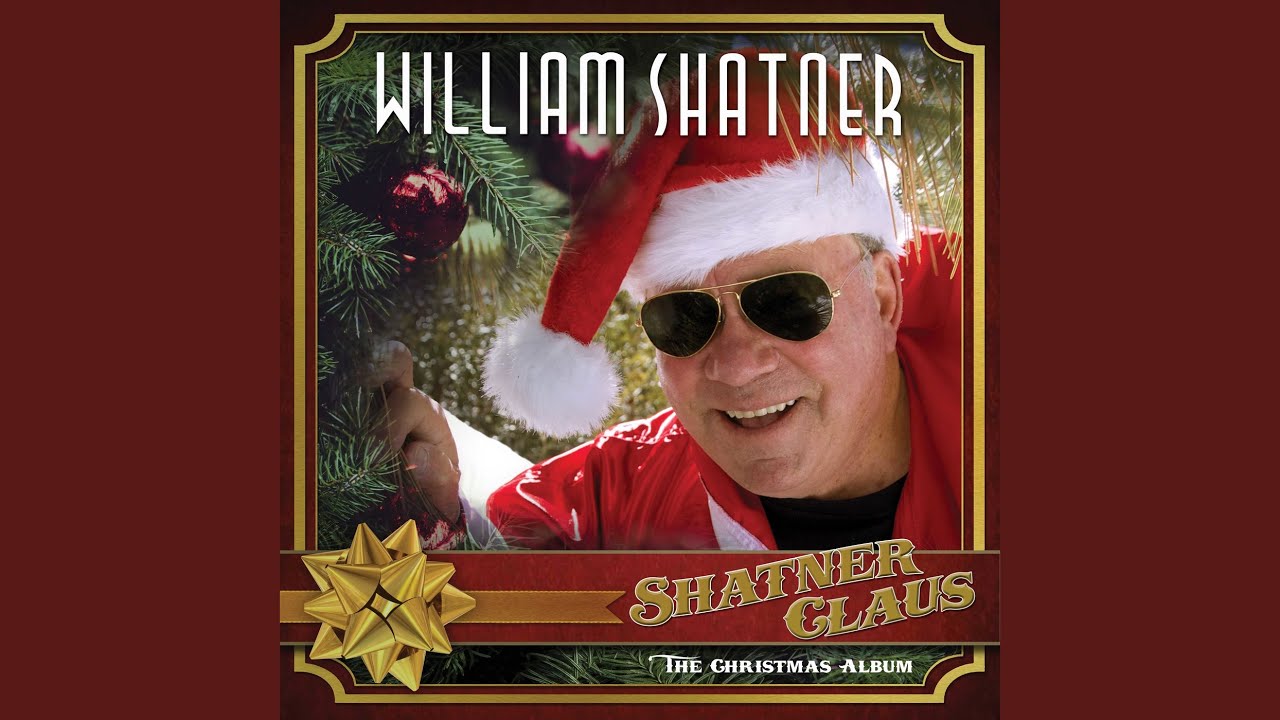 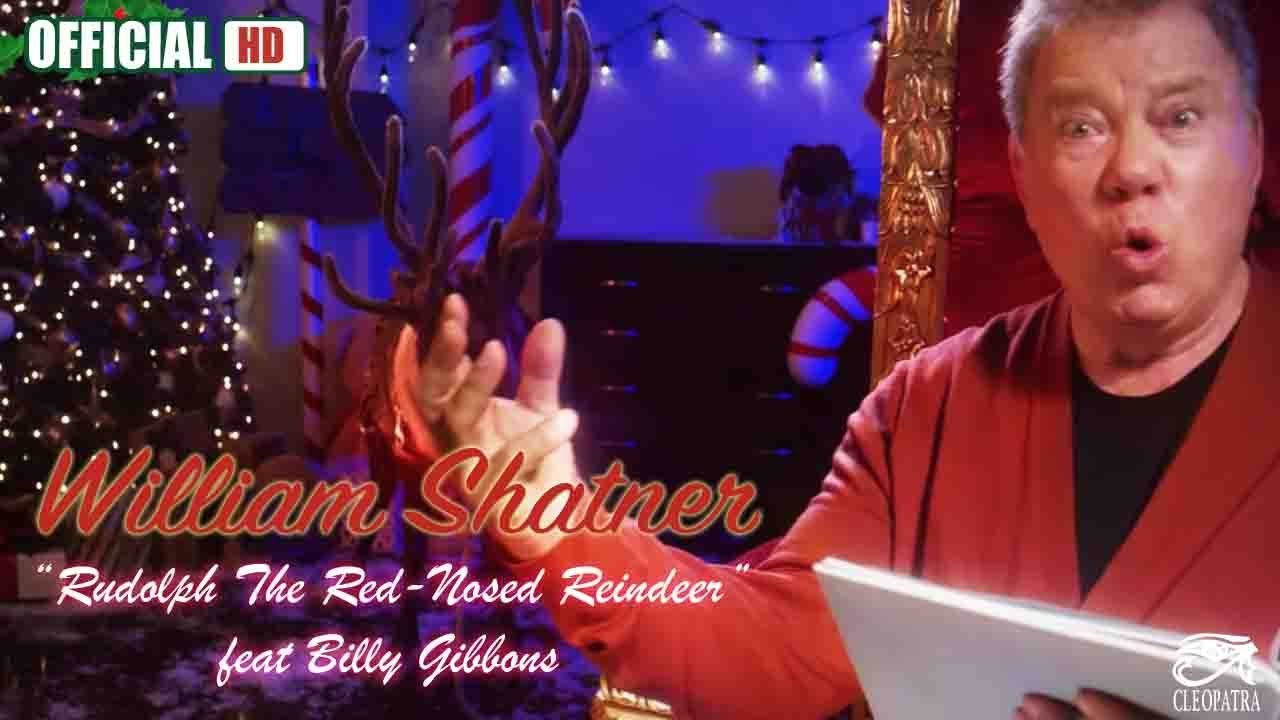 Do you know the works of P.D.Q. Bach? From Wikipedia: P. D. Q. Bach is a fictional composer invented by the American musical satirist Peter Schickele, who developed a five-decade-long career performing the “discovered” works of the “only forgotten son” of the Bach family. Here’s a lovely Christmas carol, and in case you miss the humor, I’ve posted the words below the link. You can follow along (when you’re not rofl-ing). 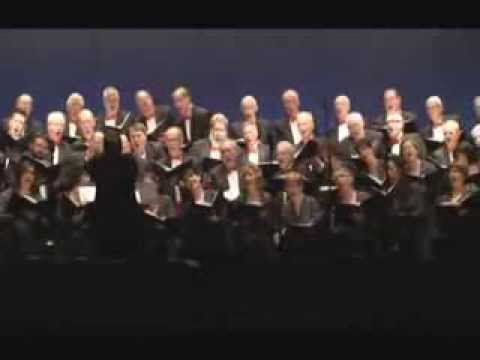 Ahaha, ahaha. A local television commercial. I just had to post it lol 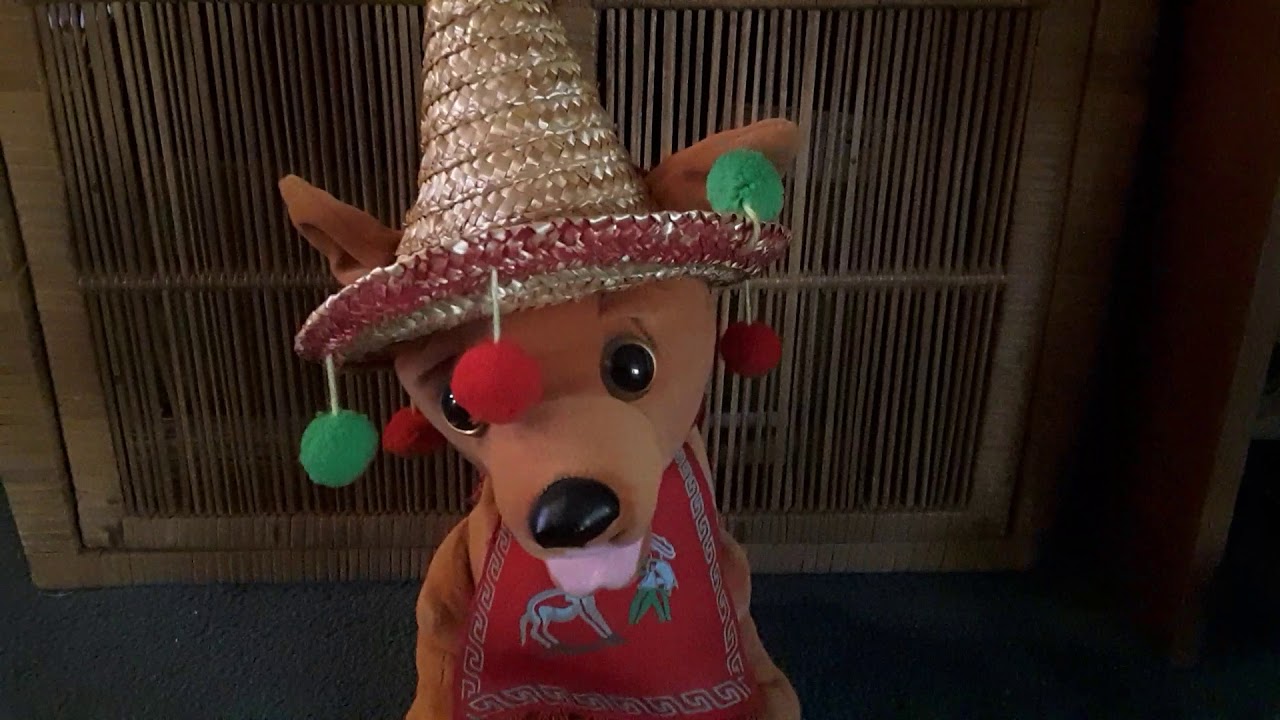 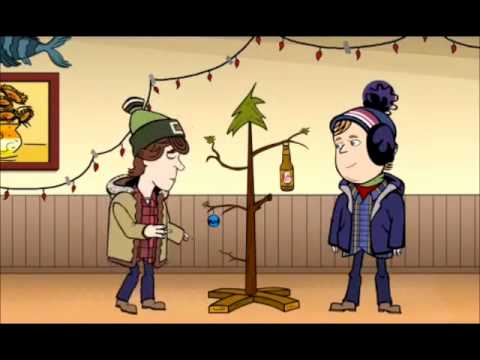 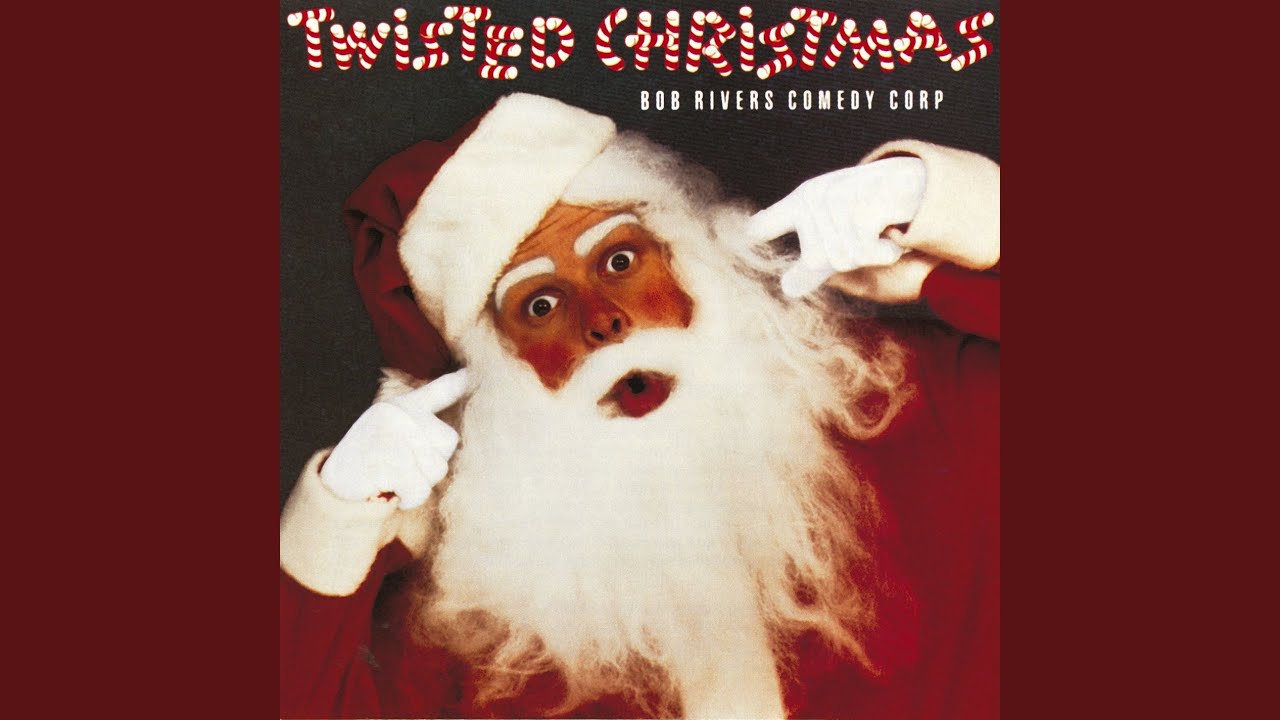 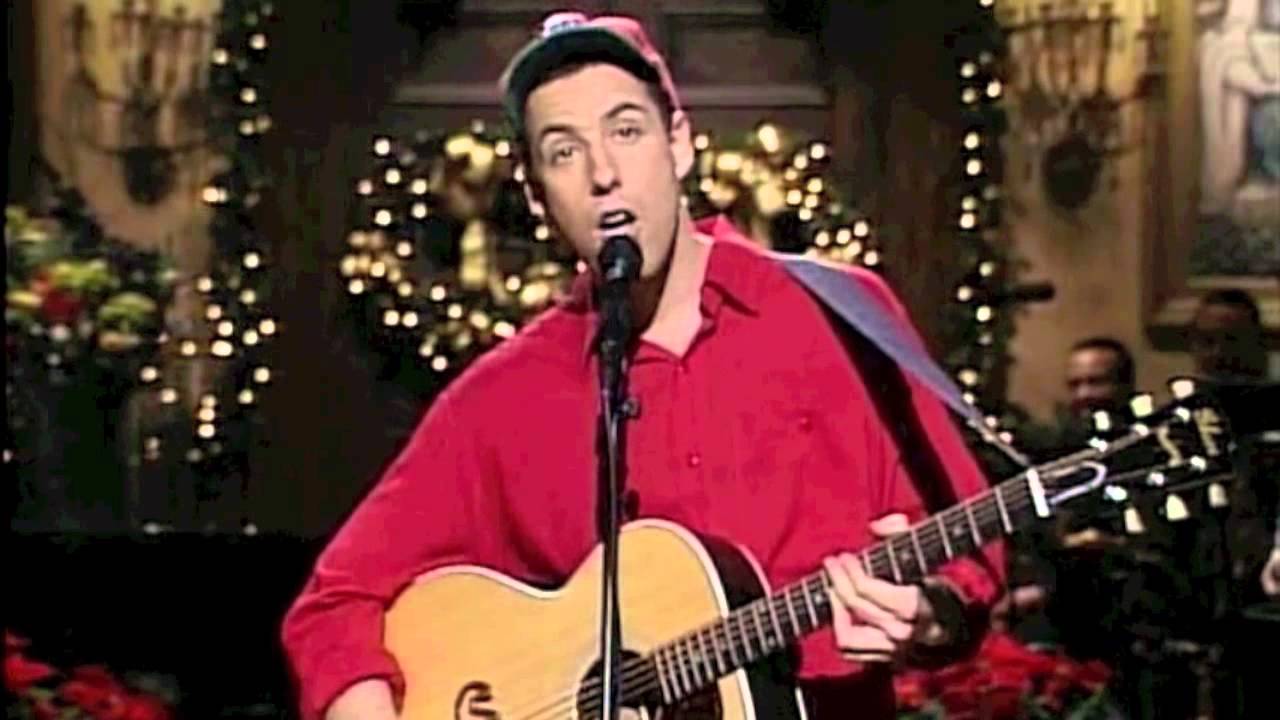