Will Smith – Another great actor who’s able to get the viewer emotionally invested in the story. My favorite roles of him were in the Fresh Prince of Bel Air and in the movie Men In Black. The entire crew of the Fresh Prince of Bel Air had great chemistry and it showed on camera. Will was prefect for the role and my favorite scenes from that show always featured Will, Carlton (played by Alfonso Ribeiro) and Uncle Phil (played by James Avery) Will was a fantastic comedian on that show but also was serious when he had to be.

George Clooney – He’s been in many movies and TV shows. From his early days on the show ER to his movies like Gravity and Ocean’s Eleven as well as many others, he’s been a proficient actor and has starred and directed in many films. He’s definitely one of the best actors that I’ve watched.

Who are your favorite actors and actresses and why?

How strange that I’ve never asked myself this question before now. But I find my answers come quite readily.

Bryan Cranston in “Malcolm in the MIddle” as well as in “Breaking Bad.” Two sides of the same coin could not be more opposite!

Parker Posey in “Weeds” and in “West Wing.” She hits the comedic timing on the nose every time.

I’m a TV- and movie-holic, so I know there are many many more, but these two come to mind first. And thanks for asking!

Bryan Cranston was prefect for his role in Malcolm In The Middle! In general that was a great show! It’s a shame they don’t air reruns much on TV anymore.

A few days ago I watched the movie “The Upside” starring Bryan Cranston & Kevin Hart. From what I heard the movie was based on a true story. Both Cranston & Hart are prefect for their roles in that movie.

Going back to Malcolm In The Middle, Jane Frances Kaczmarek was prefect for the role as the mother in that show. She was funny and her character was very believable.

One thing I liked about that show is that is was funny and they didn’t use any laughing tracks unlike most shows do.

All of the attention given to Prince Harry and Megan Marple made me want to check out the show “Suits,” which I’d never seen. We started last month and we’re about to start Season 5–with several more to go. How did I miss this?! I do have to say, though, that while I enjoy the repartee among characters, my favorite part of the show has to be the clothes. And I know my husband keeps watching for the women’s shoes. hahaha! Thank God my job never required me to spring for such a wardrobe!

In my personal opinion: To this day, in any context, the best acting I have ever seen was Will Smith in “Papa’s Got A Brand New Excuse” - Season 4, Episode 24 of The Fresh Prince Of Bel-Air, during the scenes intended to possess a serious vibe. Particularly the final scene with him and James Avery (Uncle Phil).

Sounds like a joke… but maybe ill give it a watch. My lil bro was watching it a lot…

Jerry Stiller known for his roles on Seinfeld, The King of Queens and other shows and movies passed away today at 92 years old. Here’s one of my favorite scenes of his from the King of Queens. 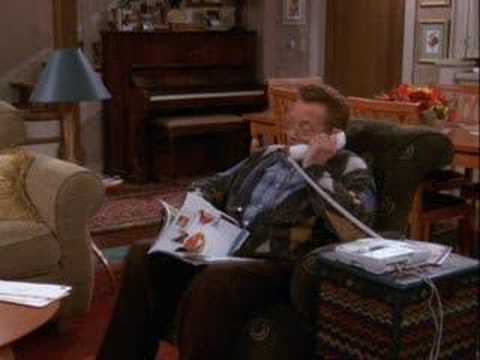 Oh, my–he deserves to be remembered. Thanks for this post, Marc.

I’m shocked that nobody has mentioned the best actor of all time… William Shatner. 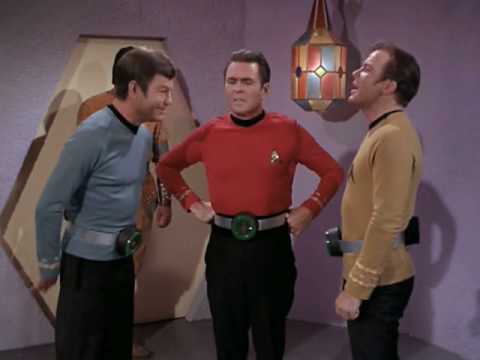