When I was a boy, one of my favorite TV shows–yes, you whippersnappers, we did have TV then; the screen was small and the image was fuzzy, but we had it–was a series that recreated historical events as if modern reporters were able to interview the participants during those events as they happened. Hosted by Walter Cronkite, it was called “You Are There.” Some of those episodes have survived and are available on YouTube. Here’s one about the signing of the Declaration of Independence. Enjoy. It’s even commercial free! 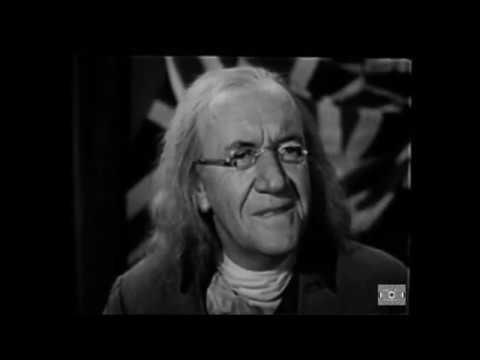 My brother and I loved watching this until our parents decided Dennis was a bad influence and cut us off!

Bang, Zoom, to the moon!

My Mother The Car… Was about this fella who’s mother reincarnated as an antique car, She talked to him through the radio. It only lasted 1 season, and has been called the worst show ever made, which makes it extra special good!