I have been on a bit of a bad run and have not won a MTT for well over a week in spite of playing at least one tournament daily, and sometimes 2.

Last night I entered a little tournament I don’t usually play that was 100,000 chips to enter and had about 1,500,000 chips for first place and managed to win it after a titanic struggle with the final three and then heads up. It was past my bed time, but I just kept going so that I would have something to write about.

So how did I do it. Well yesterday I had watched a little video by Daniel Negreanu on how to play early in a 6-seater online tournament, which is something that you rarely see online. Mostly you just see final tables.

So he plays the hands and gives a commentary as he goes along and builds a big stack. What interested me the most was that his thinking was pretty similar to my own on many hands when I am playing well. So I thought there was a lot that most people here on Replay Poker could learn from this video.

One point Negreanu made in another video, which I agree with very much is that early in tournaments big pairs like aces and kings are not as valuable as later on, because players will call preflop raises with all kinds of drawing hands early on that will devalue your top pair.

Anyway, here is the video. I really think that most Replay Poker tournament players on Replay Poker could improve their game by watching this. 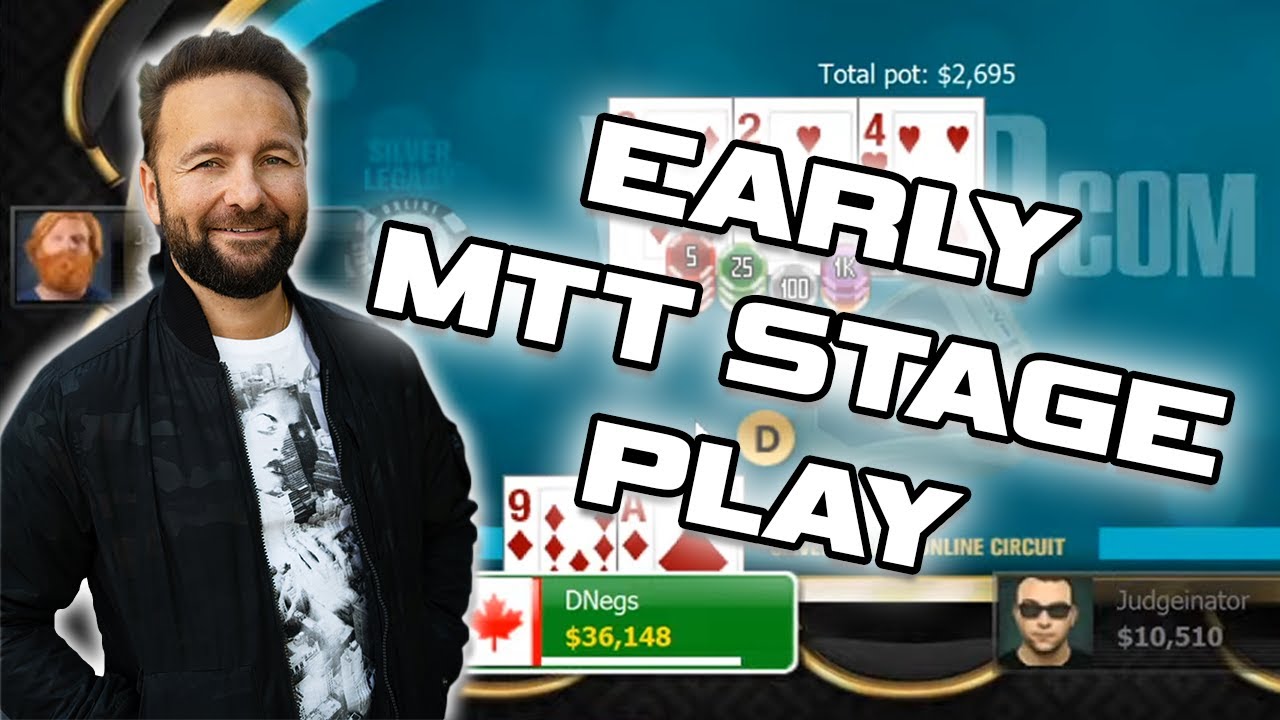