Give a man a fish and you feed him for a day, teach a man to fish and his wife will hate you unless she really really likes fish. - SPG

“Animals are such agreeable friends - they ask no questions; they pass no criticisms.”
George Eliot

“Bad beats mean there are still players out there who play badly. That means the games are still beatable”- Mark Blade 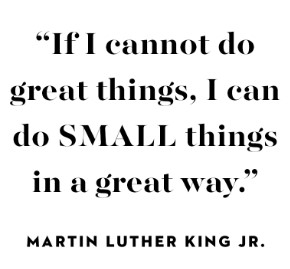 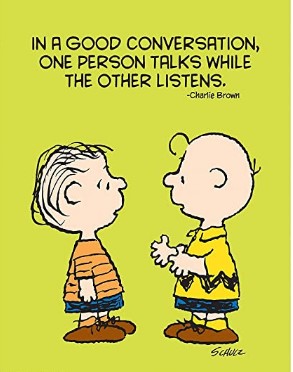 The tongue has no bones, but is strong enough to break a heart.
So be careful with your words.

Craig - that famous quote from Lombardi reminded of this less famous - but awesome - twisting of the quote:

“You don’t love someone for their looks, or their clothes, but because they sing a song only you can hear.”
Oscar Wilde

There are only two kinds of people that understand Marines: Marines and the enemy. Everyone else has a second-hand opinion.

(OK - this one’s funny, but it also has a nugget of depressing truth in it - and sums up why we need (riffing off Craig’s post above) people that become Marines (and all the rest) - “eternal vigilance is the price of liberty”)

“The raising of that flag on Suribachi means a Marine Corps for the next 500 years.”

The surest way to kill progress is with excuses. - SPG

The Marines I have seen around the world have the cleanest bodies, the filthiest minds, the highest morale, and the lowest morals of any group of animals I have ever seen. Thank God for the United States Marine Corps!

“I just want you to know that if you are out there and you are being really hard on yourself right now for something that has happened … it’s normal. That is what is going to happen to you in life. No one gets through unscathed. We are all going to have a few scratches on us. Please be kind to yourselves and stand up for yourself, please.”
— Taylor Swift

" It is in our DARKEST moments that we must focus on the LIGHT."

“You learn more from failure than from success. Don’t let it stop you. Failure builds character.” — Unknown