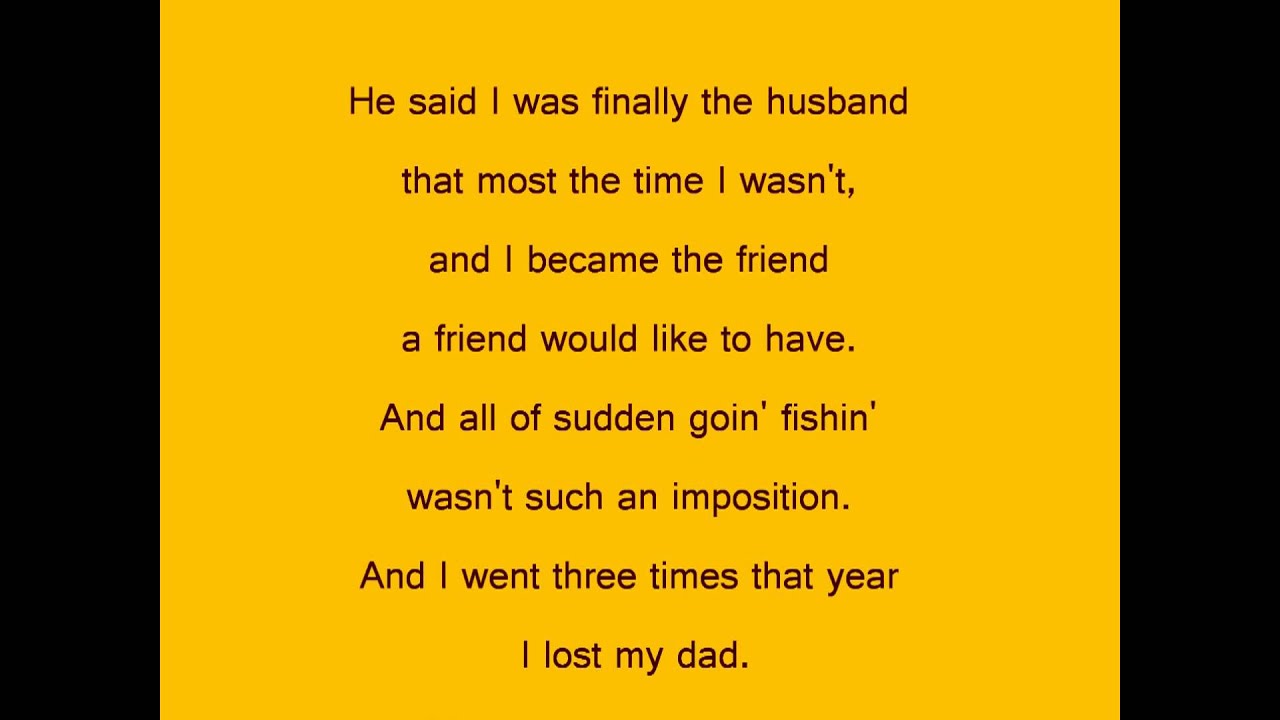 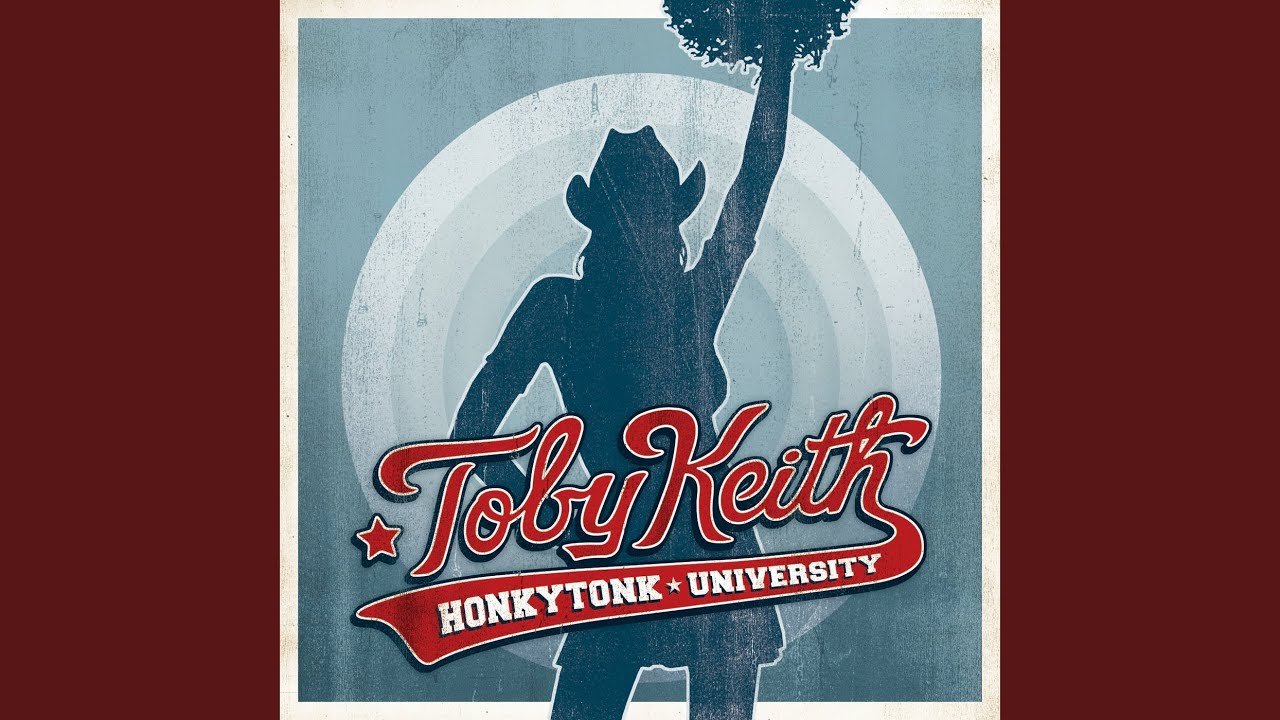 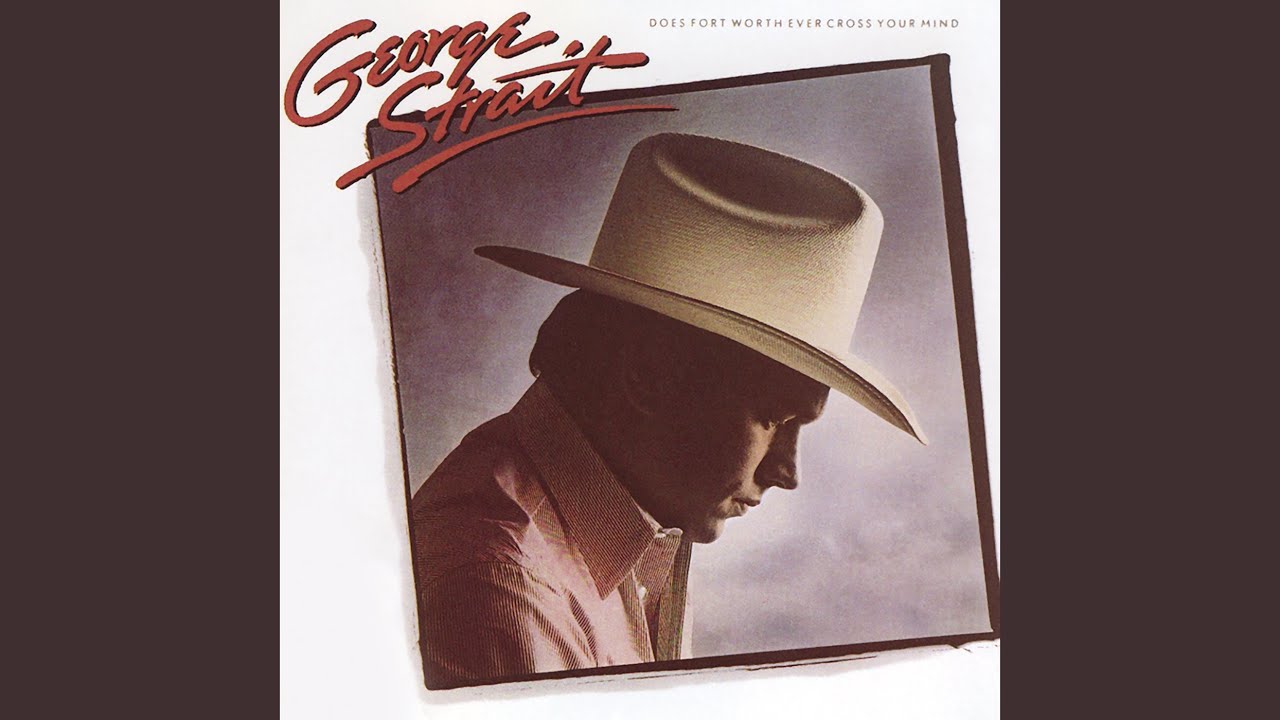 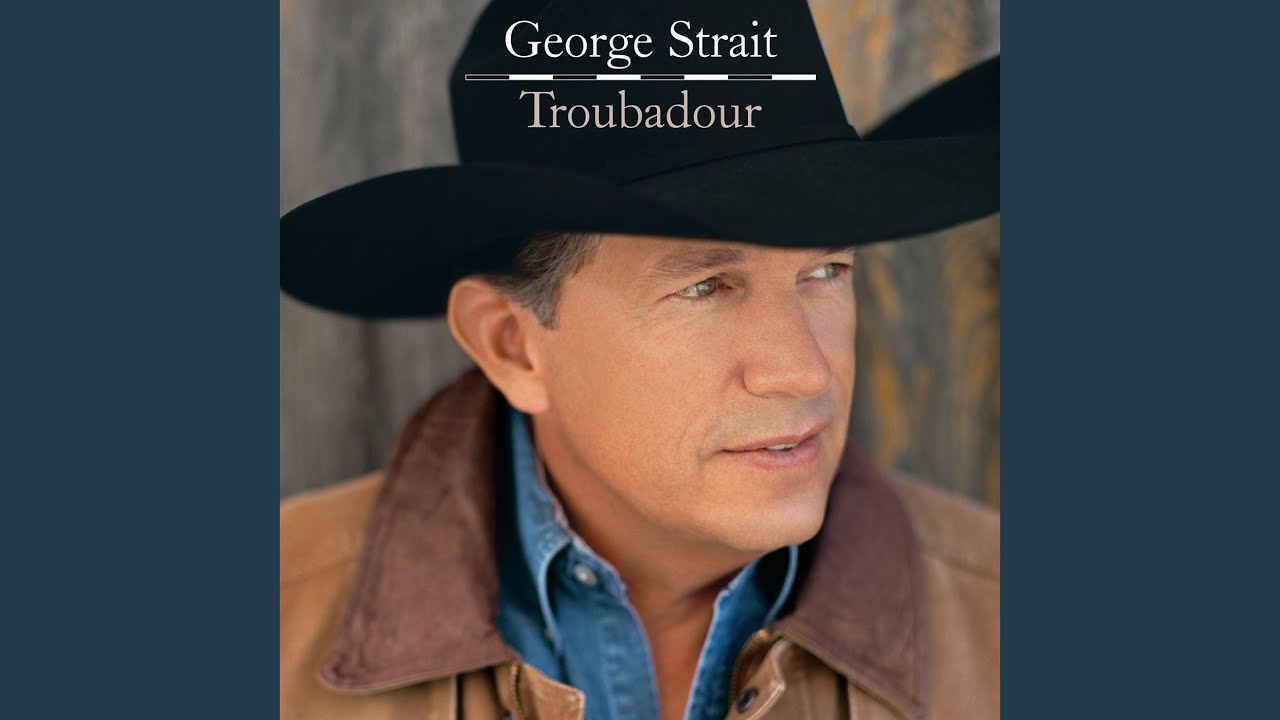 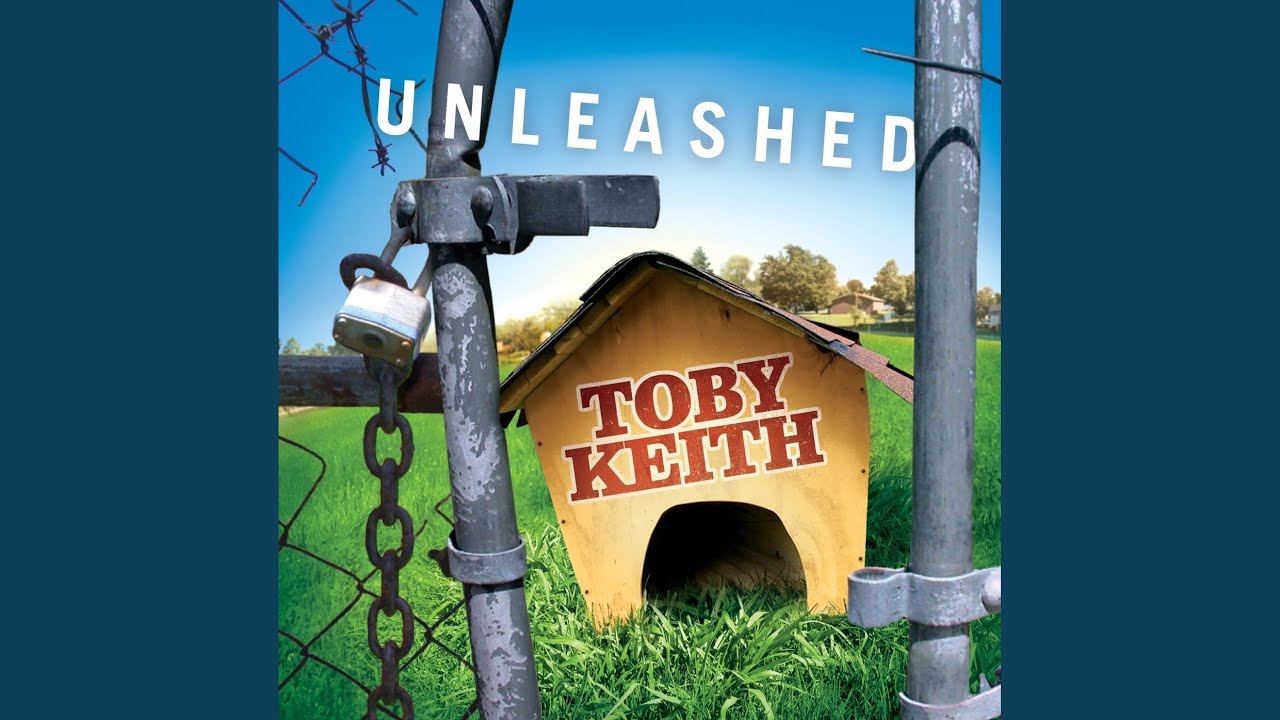 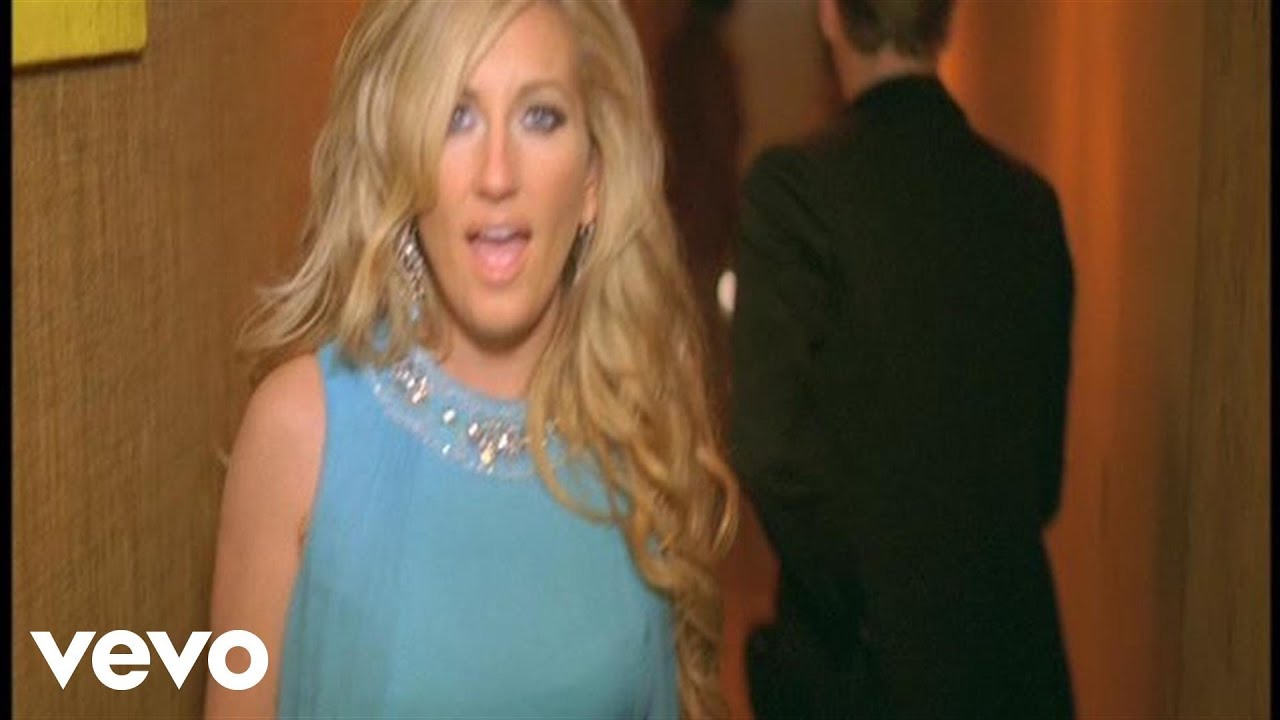 And of course, you cannot beat a bit of Willie… 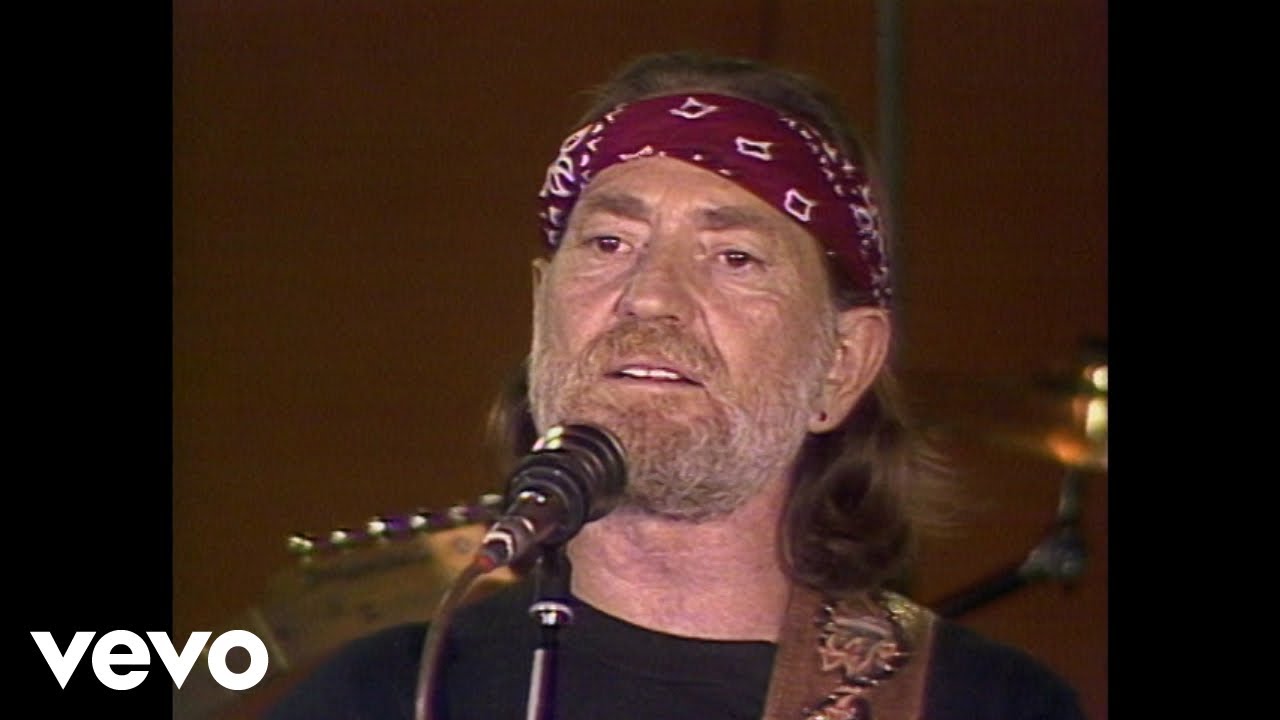 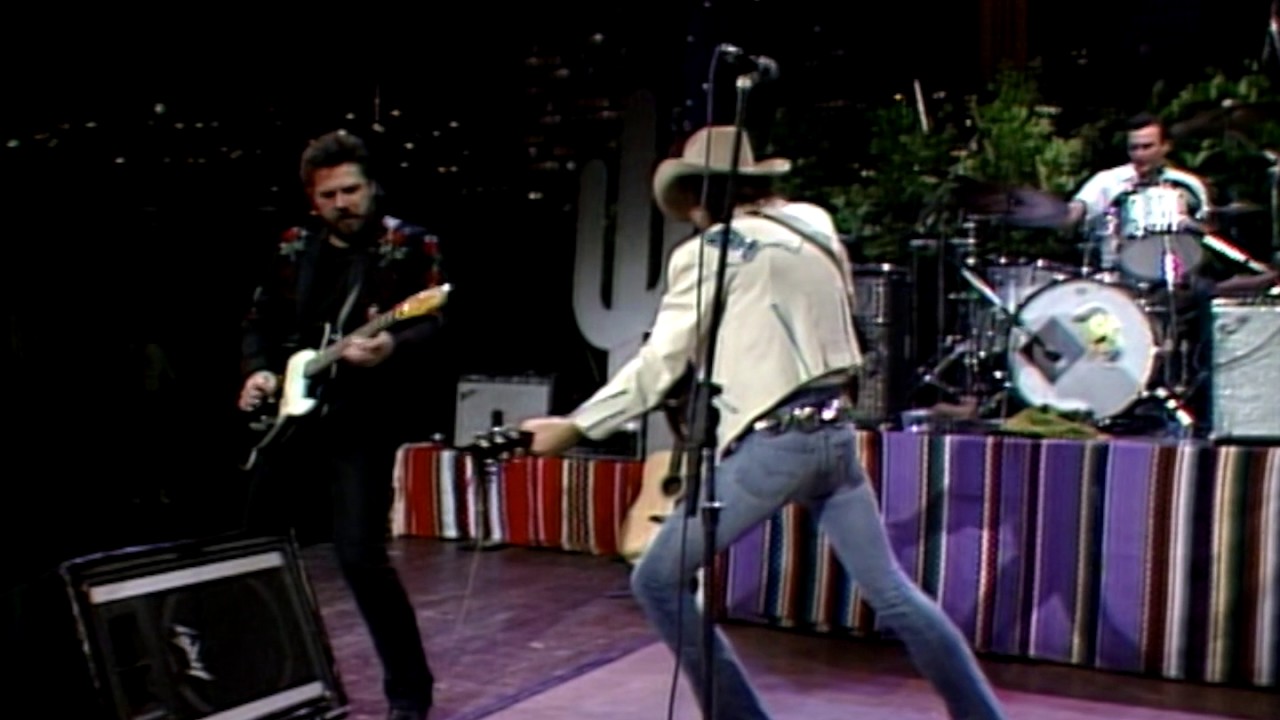 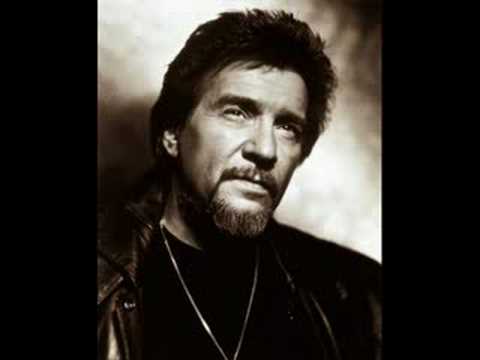 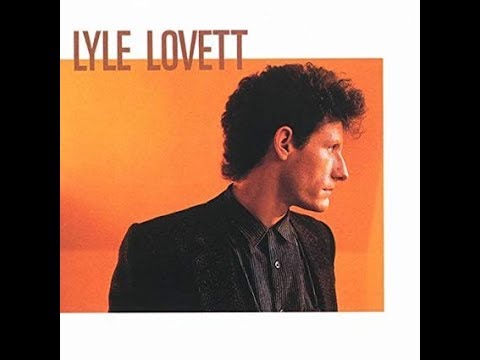 I’ve been around quite a number of famous people in my past life but have only met a few musicians. My friend from Cameron, LA introduced me to Lyle about five years before he became famous in a bar (1982) in College Station, TX called Grim’s. This, his first album, is a classic. It’s hard to find a bad song on it. I’m posting another Lyle song also just because I met the young woman who was the subject of “Record Lady” earlier that afternoon. That one is not one of my favorites but it is very clever. 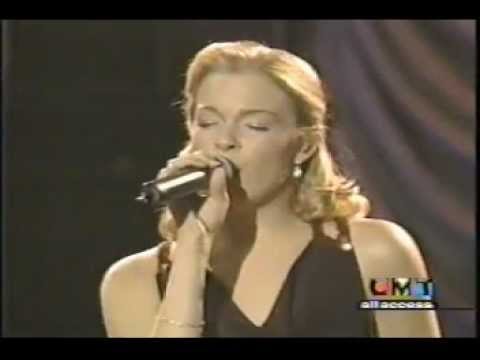 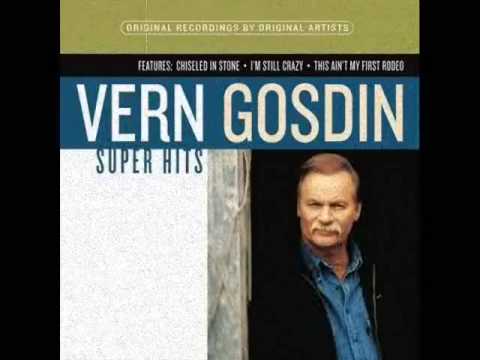 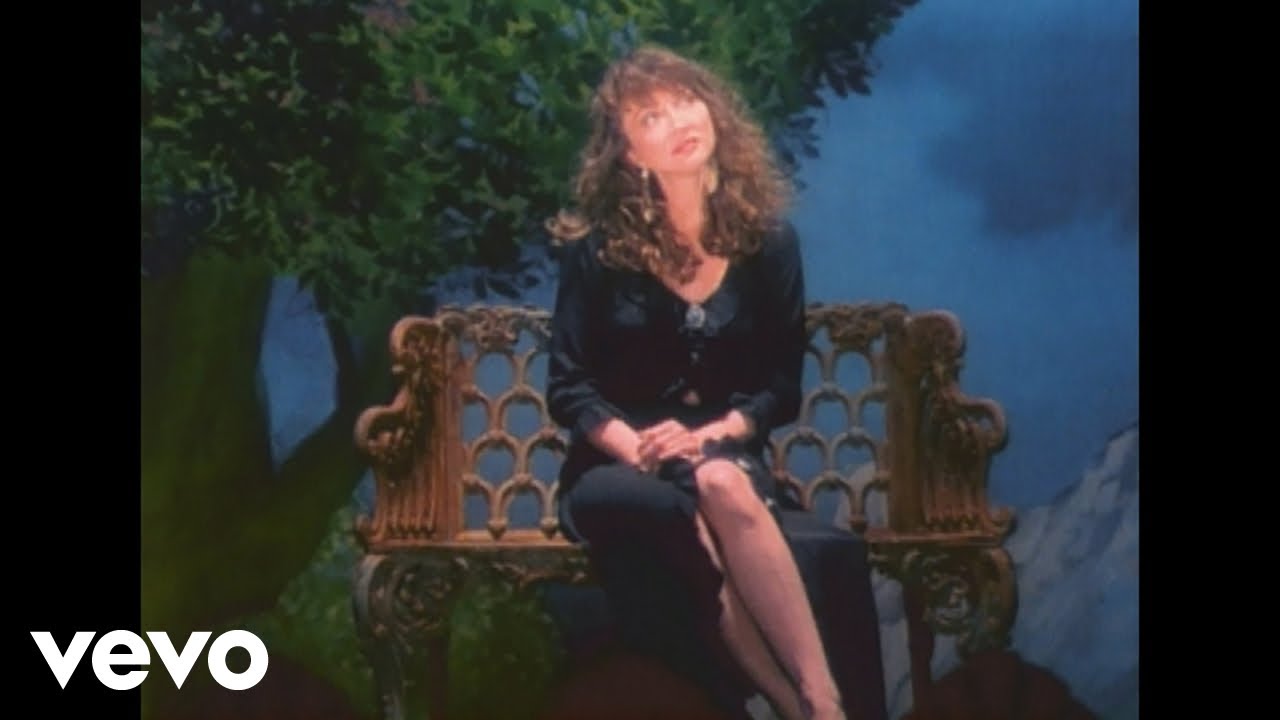 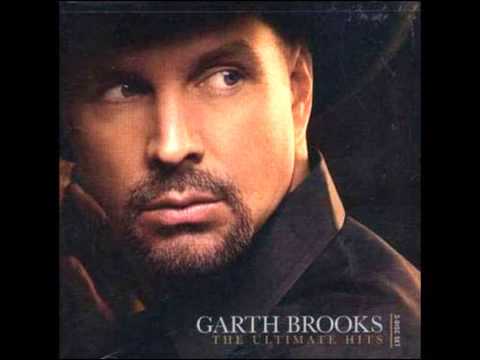 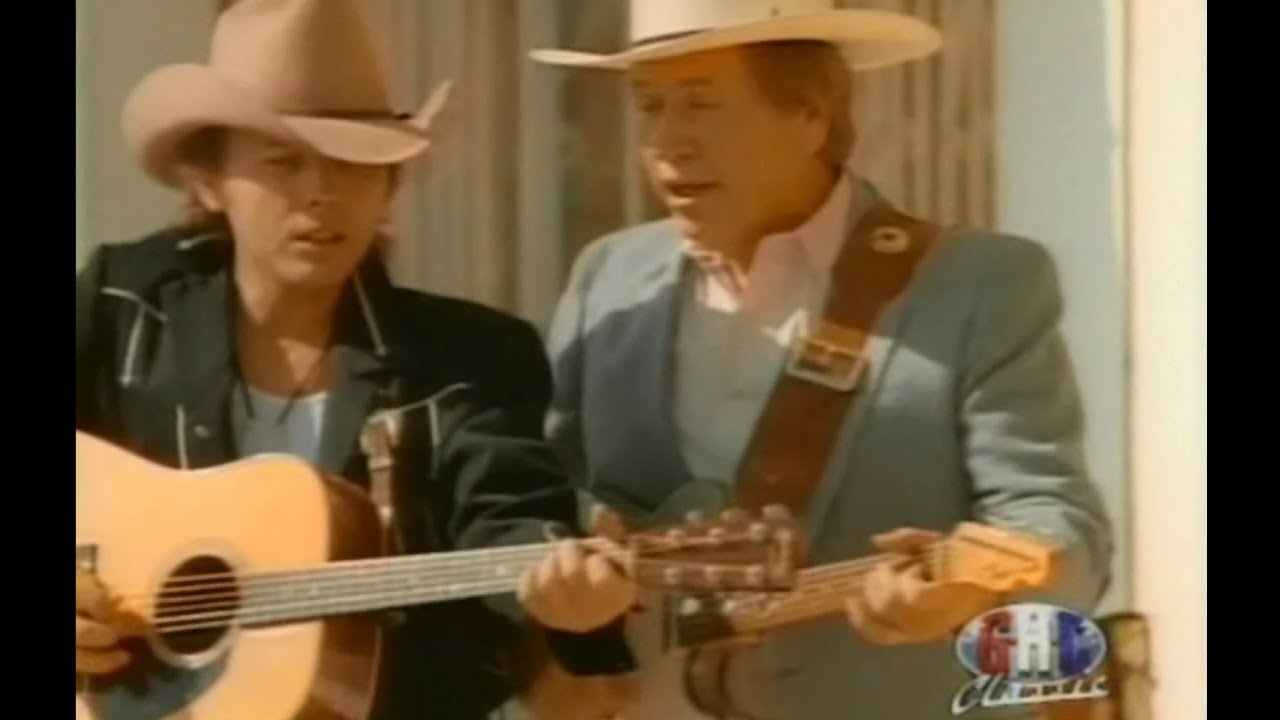 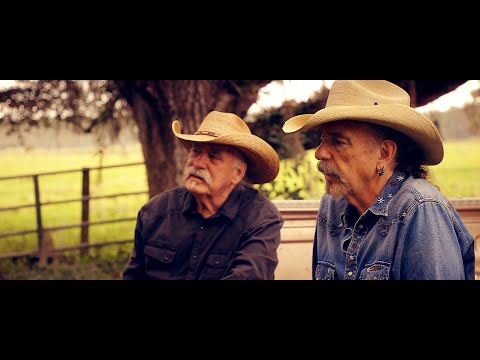 I like this version. Sissy is such a sweetheart and was fantastic in the movie 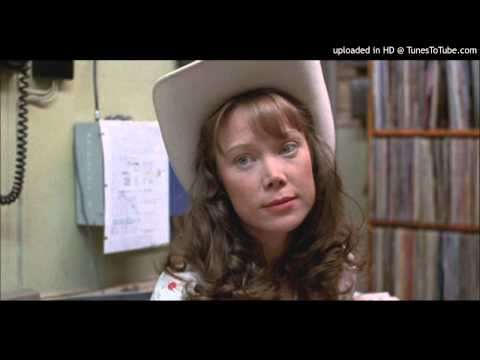 The first country music I listened to was late 60s Kris Kristofferson…Sunday Morning Coming Down, Take the Ribbon From Your Hair and all the other songs someone else made famous. Here’s one of his originals…because I can relate… 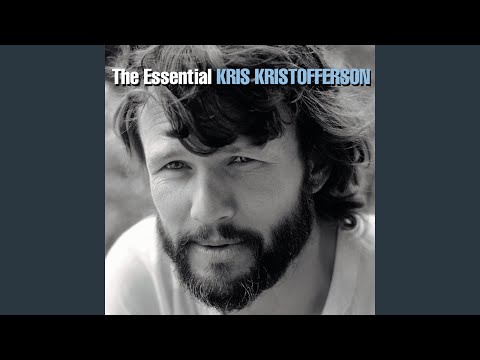 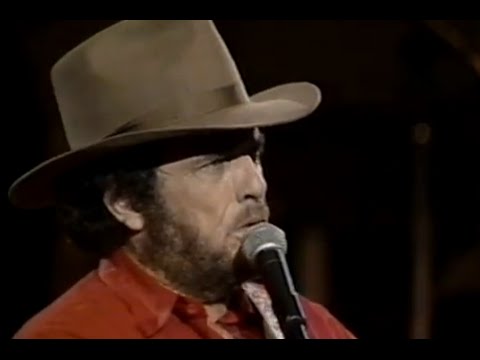 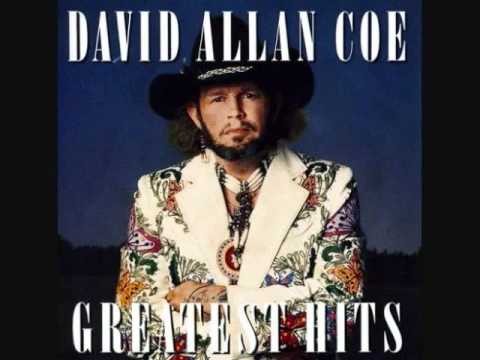