i think the title don’t need much more explanation. post here any bad beat or cooler you like.

for the beginning players: bad beats are hands you lost while the odds were greatly in your favor and coolers are strong hands beaten by even stronger hands.

I would say… very unlucky.

it’s very rare you should fold a set on a dry board. this is no exception. so it’s unlucky

Greetings Yiazmat,
I think I just wrote a small book on this just an hour ago under "Sick and tired of all those bad beats ? Can’t take it anymore? "
Some would say I have a slightly different take on the whole bad beat thing…

Greetings Go,
I watched the hand several times now. Their were technically no errors on your part, on the surface, as most here would play this…
In my experience dancing with Devil & Lady Luck on any turn of a card is the fountain of youth in the poker world… I most likely would have only taken two things into consideration in your situation…

Pre- flop nothing too exciting…
Here’s where getting burned or watching 1000’s of others get burned in the same situation get very interesting. The less talked about theory or principle in poker, Tournaments as well as a cash game. Your goal is to win the tournament or the cash on a ring game… The only thing that’s MORE important is surviving and having enough chips to have a chance to win a tournament, or dominate a cash table.

On the flop, you have bottom set… You check raised him a decent pop… He not only calls, he pops it again. I have to pause here with bottom set. Your bottom set is still a very decent hand. But he did re-raise on your check raise. usually not a very good sign… Personally I don’t mind a guy doing that to me, I’d do what you did most likely, But, I’d only re-raise and go all in with top set. I would only call it and look for some kind of information from him on the turn in order to make an all in bet. If no info, call to the end and hope he don’t put you all in and have a set… just like he did…Not knowing anything… That’s gambling folks, but you have to do it sometimes… But you do want to avoid unnecessary situations with your entire bankroll. I do really love watching other players toil & sweat trying to deal with it… 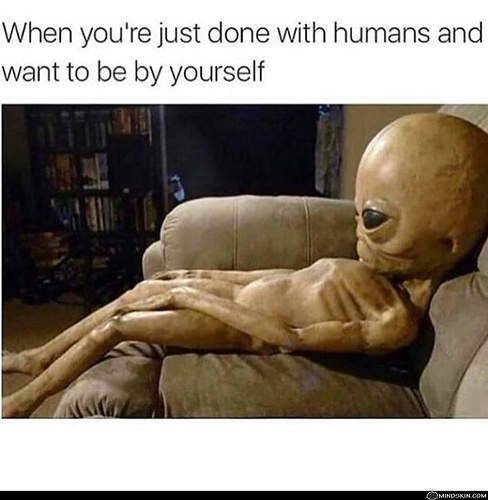 why don’t you guys start a bad beat jackpot in certain tourneys?

That is pretty much what I have come to expect. Try getting about 30 to 40 of those a week and you have some idea what my game is like.

I played some of the hands poorly i should’ve been more aggressive preflop but still… enjoy.

There are a lot of rookie players here. They may seen like coolers! I’ve thought the same myself… Just green. Don’t let them play YOUR game…

right on, day after day, month after month, year after year !!

if this happens for 2 consecutive years there is something wrong with either your skill or your BRM. so this isn’t about beats or coolers (i don’t think you didn’t had them, just not as the main cause of your losses.)

so try posting your BRM here and post a bunch of hand replays in here, not only replays with beats, but also hands where you just lost (or won) big pots. that way me and other people can analyse those hands and give you some helpful information about what to do better next time to get winning again.

I posted some useful information for this member yesterday and other members of our community that might be going thru the same thing and now it’s gone. Don’t know who deleted it or why or I would send a message to that Staff person so I have to post here.

support@replaypoker.com is to broad of a format question to get a response without taking up so many staff members time.

Thank you Susan aka Wordy1 for your quick response!

I am a victim of one-up-manship… I had a great boat and got beaten by 4 of…another tme i had a nice flush and got beat by a straight flush. oh well

This morning I saw a good player (not me) hit an Ace high flush only to loose to a nine high straight flush. Ouch! For a change I was not holding the Ace high flush, but only an early folder watching from the sidelines. I never saw it coming and neither did the player holding the Ace high flush. This type of thing is part of poker as are those players who go all in trying to fill an inside straight and hit it on the river. Bad beats are very common here and anywhere poker is played. It is that huge luck factor that makes poker far more popular than chess. In poker the best player does not always win, other wise all us fish would stop playing.