Best Time To Win A Hand

In your opinion, when is the best time to win a hand? Generally speaking I like to end a hand and win it on the flop whenever possible while also trying to get as much value as possible for my hand. However there is an exception.

If I know that I have the strongest hand and can’t lose I like to try to take the hand all the way to showdown to get as much value for my hand as possible.

I generally like trying to win hands on the flop because I don’t want to give my opponent an opportunity to hit on the turn or river and give them a chance to win the hand.

When do you think is the best time to win a hand?

My favorite time to win a hand is when it’s down to heads up at the final table and my opponent is allin.

In tournaments, there is often merit to cashing out your equity early. In ring games, you can’t think about the game this way. There you should think in terms of taking the most profitable action at every decision point.

Lets say you have top pair (AA) on the flop with 1 flush draw out there. You can see your opponents cards and he has no pair so his only chance of out drawing you on the next card is to make his flush. What is your strategy? The strategy many people take is to try and win the hand right now by making him fold his draw. Fine. That will win the hand much of the time and you put the chips in your stack. However, is it the most profitable decision? Probably not.

Instead of making a massive bet to force a fold, what if you estimated the worst price he would pay to see the next card and bet that? He has about a 19% chance of filling his draw on the turn. Will he pay 25%? 30%? 35%? If he’ll pay anything over that 19% threshold, you make more money by having him call your bet than by folding. As soon as he pays the wrong price, you won the decision point. Whether or not he makes his draw on the next card is irrelevant. You already banked the expected value win on the last street. You aren’t going to win the hand but you made EV (so long as you didn’t pay him off).

This game is a series of decision points. Focus on making the best one at every point. It will make you a much stronger player and your overall winrate will increase significantly.

When it comes to tournament play it is very simple, you want to win the very last hand !!!

And what about winning the very first hand of a tournament and doubling up so that you are now in a position to threaten the whole stack of every opponent with little risk to your own tournament survival.

It is also nice to win a pot with nothing when you notice an opportunity. For example the BB is “sitting out” and you raise from late position, Button and SB fold, and you get a freebie. Even if one of them calls, you are usually getting good odds.

A bit like spotting the goalkeeper off his line in soccer and lobbing him. Requires exceptional vision and the skills to execute. 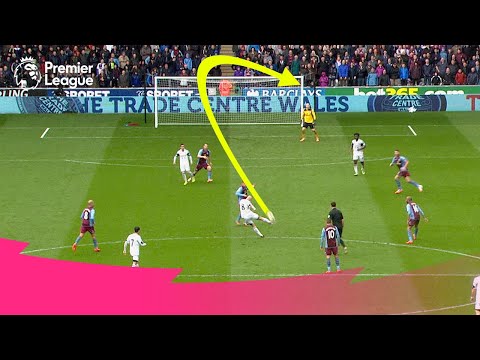