And amen to that. Thank you for the reminder. <3

It’s difficult for modern Americans to understand how costly the 1st World War was to the British people. This pair of photos may explain it best. In the top image, the 1st Battalion, Cameron Highlanders is at full strength, 28 officers and 1000 men in 1914 before going to the Western front. In the second image, taken at the war’s end, there is 1 officer and 27 surviving men. All the rest have been killed or wounded. There were many small towns and villages where the young women left after the war ended for the bigger cities (or even the USA) because there were no men left in them to marry.
[You may have to tell Google to open the image in a new window.]

@Alan25main
The top photo was published in a book called…The Sword of the North; Highland Memories of the Great War (1923) by Dugald MacEchern and is of the Cameron Highlanders before they left for France. The lower photo does not appear in the book and is a known fake. There are a number of clues like the shadow of the soldiers is directly beneath them but the officers shadow is toward 2 o’clock. The trees have not grown any in 4 years and are identical in both pictures.
Even though photo 2 is fake photo 1 is genuine and speaks volumes. Those men, and all who stood with them, were heroes and long may they be honoured

Thanks for letting me (and the rest of us) know that, feelmysins. Does the book (or another source) have a seriously revised casualty total? Some of those official daily casualty reports had numbers so high they were simply astounding, as in the size of large towns or small cities.

Remarkably, this image, with a slightly altered title, is my screen-saver. (Mine says “Once a Marine…”)

Blessings be on your forefathers.

Thank them, by remembering them, for their service.

Real people fought and died, and real people love and remember them.

A heart felt THANK YOU to our Veterans from all Nation’s, Have a Safe and Peaceful day. 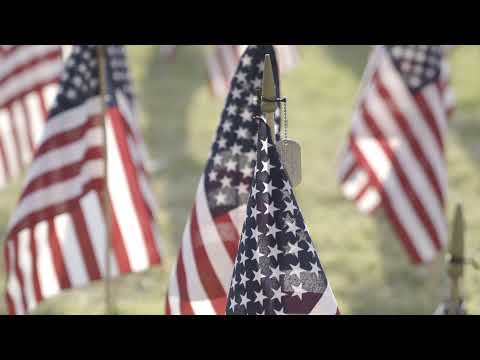 Today we remember those who lost their lives in a century of conflicts in our armed forces, thank those who continue to serve, & commit to redoubling our efforts to work for peace