…Oh, go ahead! Tell me today! Best April Fool’s Day joke you played (or wish you had) on a friend, colleague, or family member. Go!

I often buy lottery tickets, and most of my family knows this. So, for this April fools day joke, I texted my mother in law and said I won the lottery! She immediately called , yelling “OMG! How much did u win???” I could barely stop laughing as I said April Fools!!! but, the joke ended up being on me , as she had alerted MANY friends and family and told them I had won. So my phone was getting messages for hours!! Moral of the story? When I DO win, Im not telling ANYONE!!! LOL

I drew some spiders on the toilet paper roll

I didn’t even know it was April 1st until my grandson FaceTimeed me. April fools is not what it used to be and that’s so sad.

I think this just wasn’t a funny year, Craig. I think for children, though, April Fools is always new and always great. We can all laugh more (I hope) next April 1st.

You’re so right Jan. Just seeing him fooling me and laughing made the world ok for me for those few moments

It’s not all fun and games… 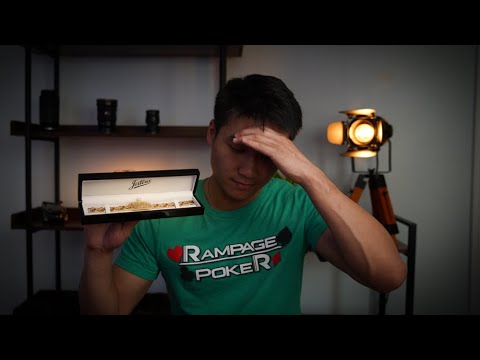