Apple has released updates for iOS, MacOS, and WatchOS to combat an in-the-wild exploit called "FORCEDENTRY".

Excerpt: Spyware developed by the company NSO Group is back in the news today after Apple released an emergency fix for iPhones, iPads, Macs, and Apple Watches. The update fixes a vulnerability silently exploited by software called Pegasus, which is often used in high-level surveillance campaigns by governments.
Zero-day
Pegasus spyware is typically installed on victims’ phones using a software exploit that requires little or no user interaction—perhaps no more than a click. The exploits change over time, as they are discovered and patched by Apple. This most recent exploit is a “zero-day, zero-click” flaw in Apple’s iMessage app that requires no user interaction at all. Known as “FORCEDENTRY”, it was discovered by CitizenLab after a forensic examination of a phone belonging to a Saudi activist. [Worth reading! It sounds like a simple, relatively easy and painless fix. I’d do it, if I had any Apple products. Alan25main]

I Was Hacked. The Spyware Used Against Me Makes Us All Vulnerable. 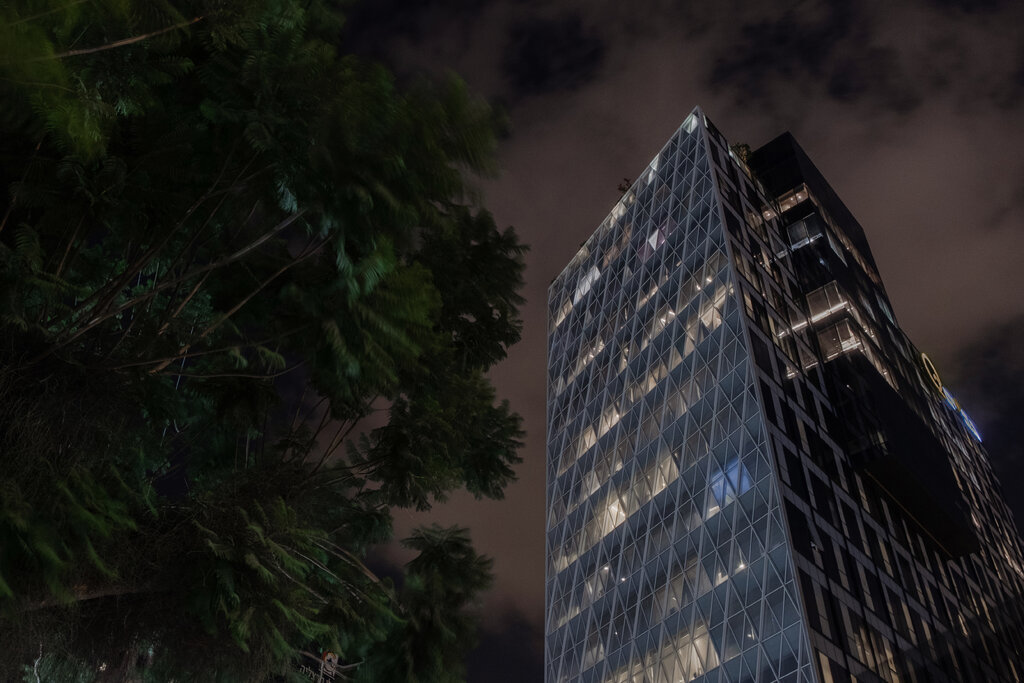 I Was Hacked. The Spyware Used Against Me Makes Us All Vulnerable.

Excerpt: In Mexico, the government hacked the cellphones of journalists and activists. Saudi Arabia has broken into the phones of dissidents at home and abroad, sending some to prison. The ruler of Dubai hacked the phones of his ex-wife and her lawyers. So perhaps I should not have been surprised when I learned recently that I, too, had been hacked. Still, the news was unnerving. (…) But in a world where we store so much of our personal and professional lives in the devices we carry in our pockets, and where surveillance software continues to become ever more sophisticated, we are all increasingly vulnerable. As it turned out, I didn’t even have to click on a link for my phone to be infected. [This short NYT article is free for non-subscribers to read. It shows how this stuff impacts real people in real places. It’s scary. Notice the author doesn’t mention what type of phone he was using. Alan25main]