What was he thinking

What were you thinking , straight like he was ? Certainly not a pair of Queens for the win…

“Certainly not a pair of Queens for the win…”

Certainly not a pair of Queens for the win…

Maybe he thought the same thing about you !
If you felt the need to create a thread about your 6240 chip win with a pair of queens then here’s your pat on the back and a giant group hug from everyone. Attaboy… 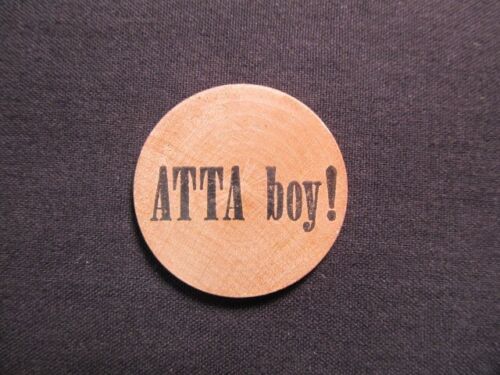 I remember when I was in the donkey phase. Those were some dark days.

Hope you graduate from it soon.

Terrible play all round. I am not sure if this is a ring game or a tournament, but there are five players in the pot. Pointless pre-flop raises that do nothing to narrow the field. A donk bet of less than 10% of the pot on the flop, then an all-in raise with top pair, medium kicker on a rainbow board.

Maybe this works for you in ring games, but it wouldn’t work in tournaments, because so many hands are beating you in this five-way pot, for example Queen with better kicker, a pocket pair that makes a set, or even two pairs, or an overpair such as Aces or Kings.

Yes, if you are heads-up against a player who you know will call any bet with any two cards, then this will be a profitable play, but it won’t work against opponents who have any idea how to play poker, because they will be waiting for you when they have hands that are better than top pair, and you may not have many outs on the turn and River.

Anyway in this case there were two other players in the pot other than the person who made the crazy call.